On Homebush Bay – remains of at least four ships, hulls and barges – Photo by Steve Dorman

Sydney Olympic Park is part of the traditional lands of the Wann clan, known as the Wann-gal. These lands stretched along the southern shore of the Parramatta River between Cockle Bay (Cadi-gal land) and Rose Hill (Burramatta-gal land).

The Wann-gal have lived in the Homebush Bay area for thousands of years. The estuary of Homebush Bay provided the Wann-gal with food and resources that they needed as well as a way to travel by water. The Wann-gal clan is said to be part of the Darug language group.

Homebush Bay’s colonial history started very soon after the First Fleet landed at Botany Bay with the area being declared the ‘Flats’ only ten days after the landing. The ‘Flats’ was first settled by Europeans in 1793 when the first land grants were given to free settlers who had arrived on the Bellona. The first men to be granted land in the ‘Flats’ were Thomas Rose, Fredrick Meredith, Thomas Webb, Edward Powell and Joseph Webb. As these were freemen the land the area then became known as Liberty Plains.

By the early 1800s Liberty Plains was dominated by two families, the Blaxlands and the Wentworths.

John Blaxland was a landowner and merchant who in 1807 acquired a large amount of land (520 hectares) including grants from Waterhouse Farm, Shortland Farm, Isaac Archer and Samuel Haslam. This land he named Newington Estate. Blaxland set up salt pans along the Parramatta River and was able to produce up to 8 tons of salt each week in 1827 for Sydney. The Blaxland Family held this land until the 1860s. By that time there was also a tweed and flour mill there as well as cattle grazing, logging and coal mining exploration.

Newington House, the Blaxland family’s home and the Chapel of St Augustine, the family’s chapel, still remains to this day. The house is now part of the Silverwater Correctional Complex. 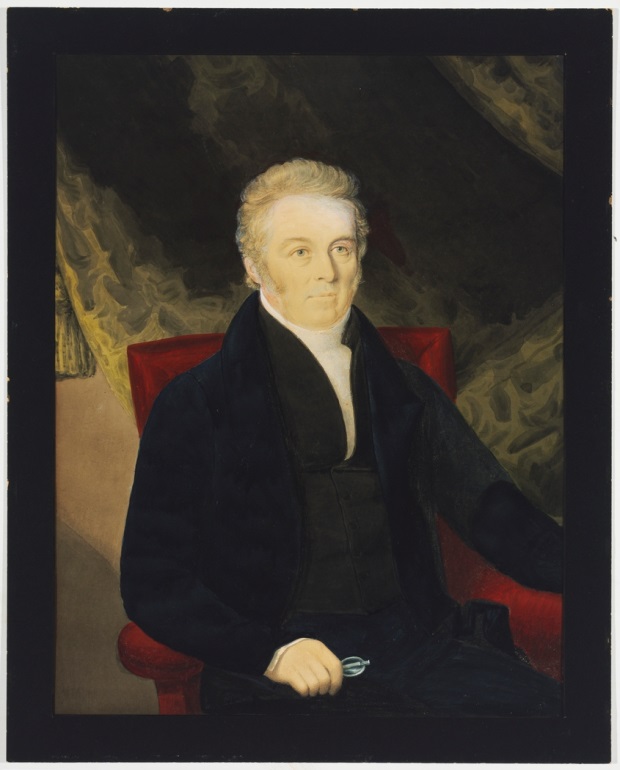 During the late 1880’s the land north-east of the Newington Estate was acquired for use for a armaments magazine. That is, a place to store weapon, armaments and gun powder.  This officially started operations in 1897 with the building of a powder magazine. At the time it was manned by the Royal Marine Garrison but by 1921 the site was managed by the Royal Australian Navy as it now had Commonwealth jurisdiction. By 1941 the magazine covered 250 hectares and consisted of 185 buildings, an electric railway, and a wharf. Much of the armaments were transferred to Kingswood Depot in the 1960s.  In 1997 the Olympic Village began construction. Security measures meant that much of the area was turned into parklands, wetlands and woodlands.

D’arcy Wentworth, arrived at Port Jackson in 1790 aboard the Neptune. He had been acquitted of highway robbery and arrived in Sydney as an assistant surgeon. Then in 1810 he was given 370 hectares of land between the  Powells Creek and Haslams Creek. He chose to name his property Home Bush and it was here that he started Australia’s first horse stud. After an accomplished life D’arcy passed away in 1827.

His son William Charles Wentworth, was elected the president of the Sydney Turf Club in 1832, and was the head of Australian racing and the Jockey Club until 1859. It was decided that a new race course would be built on the Home Bush Estate. The course had a track as well as modern training facilities. The racecourse closed in 1875.

The land of the Home Bush Estate remained with the Wentworth family until 1907 when the State Government requisitioned part of the estate for use for a new State Abattoir. 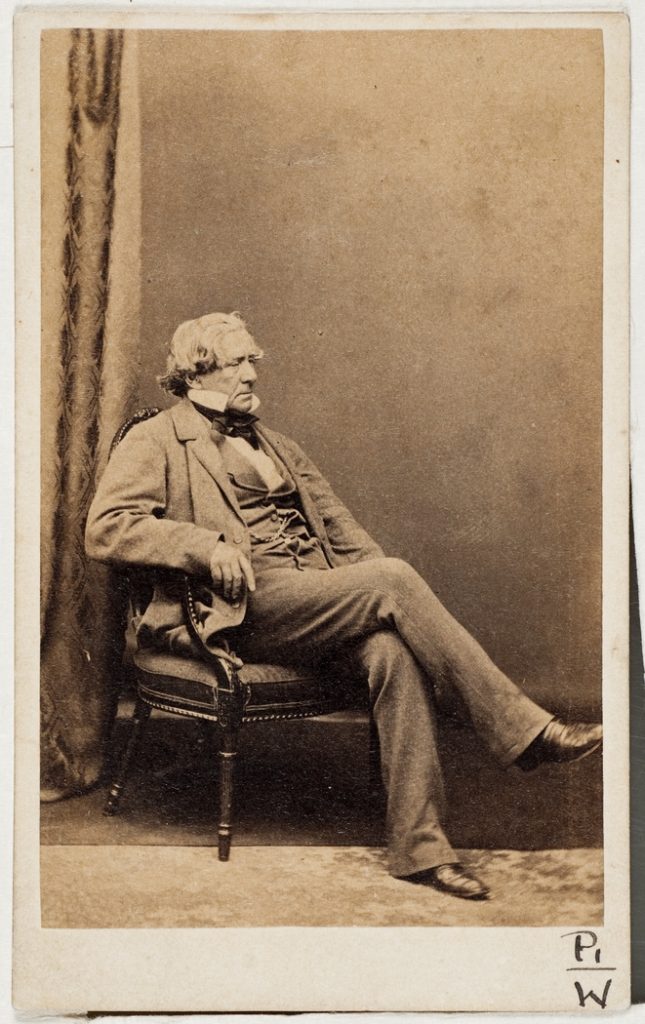 The early 1900s were a dire time for Sydney’s heath problems with the plague holding the city hostage. Concerns were raised about the closeness of the abattoir at Glebe and it was decided that new facilities should be built at Homebush. By 1914 the new buildings were finished and by 1923 daily production was 20,000 sheep,1,500 cattle, 2,000 pigs and 1,300 calves. These activities attracted crows and sharks to the river. The abattoir was upgraded a few times but it was soon apparent that it couldn’t cope with the demand. It was closed in 1988 and all the abattoirs in New South Wales are now in rural area’s. Today the remaining buildings are used for administrative and entertainment purposes.

The New South Wales government had established an official Brickworks in 1911 at the head of Homebush Bay. This was to control the price of bricks as building activity rose across the state. But at times, the works operated at massive loss for example during the Great Depression. The works were sold in 1936 and then closed in 1940 and used by the Navy.  It was reopened after the Second World War. After the war the state  was in dire need of more building supplies. Because of this the government passed an Act for the reopening of the State brick pits. Two large pits were created for the clay and by 1969 the facility was at its peak. The pit was also used to remove sandstone. But total operations cessed in 1992 and the pits were used for film productions and then turned into a wetland. This is where the Bells Frogs were found.

Shipwrecks of the Bay:

On the Bay at Homebush you can see the remains of a least four ships hulls and barges. These include colliers the SS Ayrfield, Martlake Bank, the tug SS Heroic and the defense vessel the HMAS Karangi. Also seen are a number of dredges and lighters.

These wreaks are protected under the Historic Shipwreacks Act 1976 as well as the NSW Heritage Act 1977. Homebush Bay was used as a ship wreaking yard from 1966. The SS Ayrfield was built in 1911 in the United Kingdom. One of its’ roles was to transport supplies to American troops stationed in the Pacific. The SS Heroic, a tug, was built in 1909 and one of its significant roles was as a rescue vessel off the Scilty Isles, throughout WW1 Then during WW2 she towed the Allara back to Sydney after the ship was torpedoed. The HMAS Karangi was a boom defense vessel built in 1941 and played a significant role in setting up the defenses in Darwin  and was still there in 1942 when the Japanese bombings occurred.