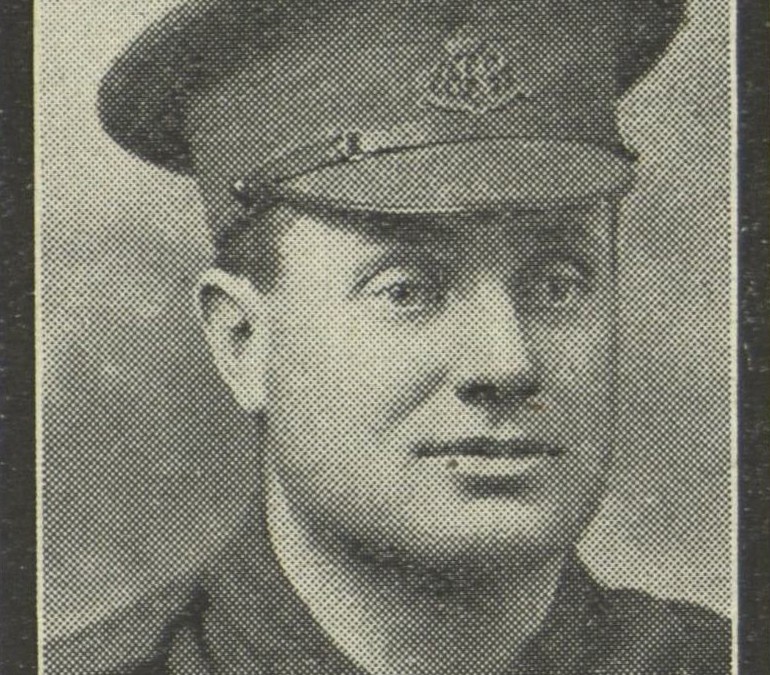 “A Hero Killed” was the headline reporting the sad tidings of the death, in action, of Private James Copeland, son-in-law of Mr. and Mrs John Stein. The hero met his death on 8 November 1916. Prior to enlisting he was in the Permanent Artillery in Sydney for a number or years and served right through the Boer War, in which he had his horse shot from under him four times. He was about 33 years of age and left behind a widow (nee Miss Edie Stein), and a child about three years of age.