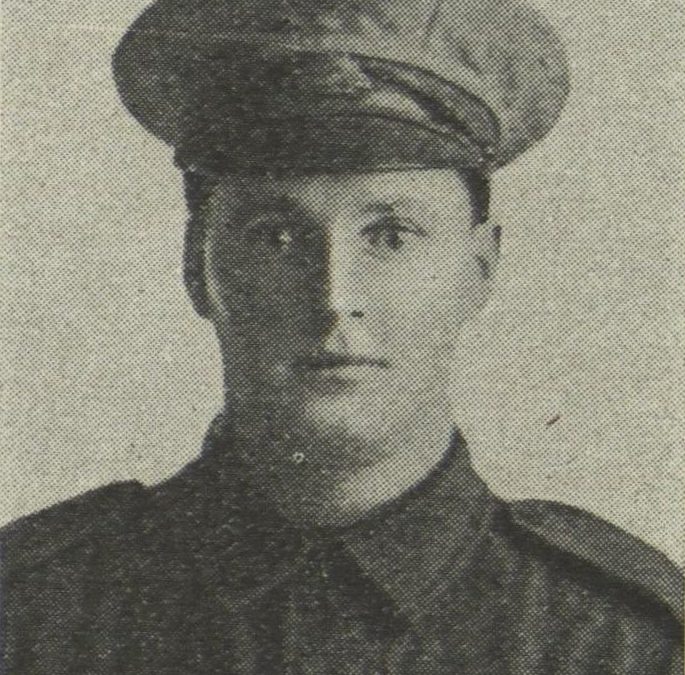 John (also referred to as Maxwell John Berney in some war service correspondence) was the second son of Luc (Louis) Bernasconi of Jersey Street, Guildford New South Wales. He was born in Sydney and was a Fettler on the Great Western Railway in the mountains before he joined the forces on 13 November 1915 at age 21. He served with the 31st Battalion, Australian Imperial Forces in France in various places in the Ypres sector and also on the Somme. John was wounded in action in France on 19 July 1916 with a gunshot wound to the right buttock and spent 3 months in hospital in Folkstone and later Shorncliffe Military Hospital in England. He returned to active duty in France in December 2016 and over the next year was admitted to hospital several times with illness. On 30 May 1918 he was found guilty of deserting HM service for 6 days and was sentenced to three years in prison. From June 1918 until April 1919 he was in a military prison until being discharged to duty and again returning to France. John returned to Australia several months later (August 1919) on the Oreitto.