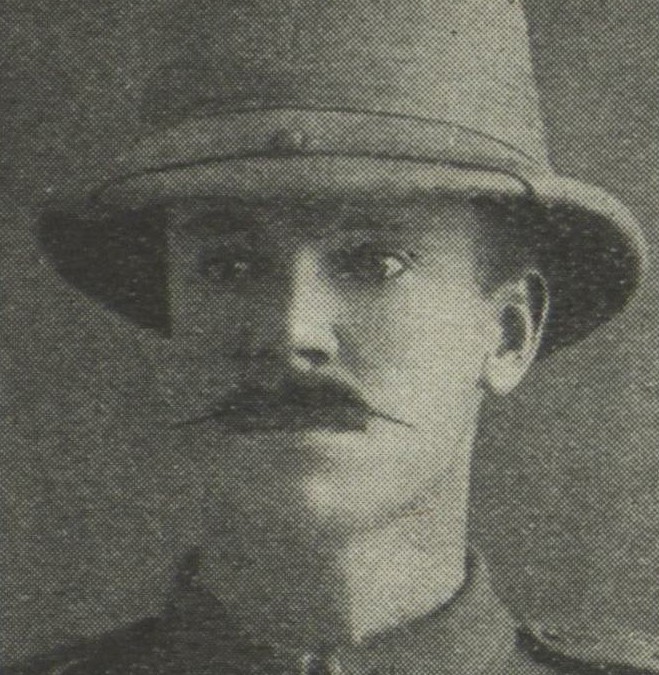 Reginald Wilfred Mclauchlan enlisted on the 24 August 1914. Previously he served 3 years and 4 months on the 29 regiment (ARR). At the age of 28 he was assigned to embark on the HMAT Afric A19. The ship set sail from Sydney on the 18 October 1914. The 1914-15 Star, Victory and War medal was bestowed upon him, along with the rank of Company Sgt. Major during the Gallipoli Campaign. On the 4 December 1915 C.S.M. Maclauchlan was diagnosed with jaundice and rheumatism and was admitted into the 2 Australian General Hospital in Ghezireh. After spending 6 months in Cairo he was transferred back home to Randwick Hospital, where he spent 18 months. On the 17 November 1916 he was discharged from the army as he was seen as medically unfit.