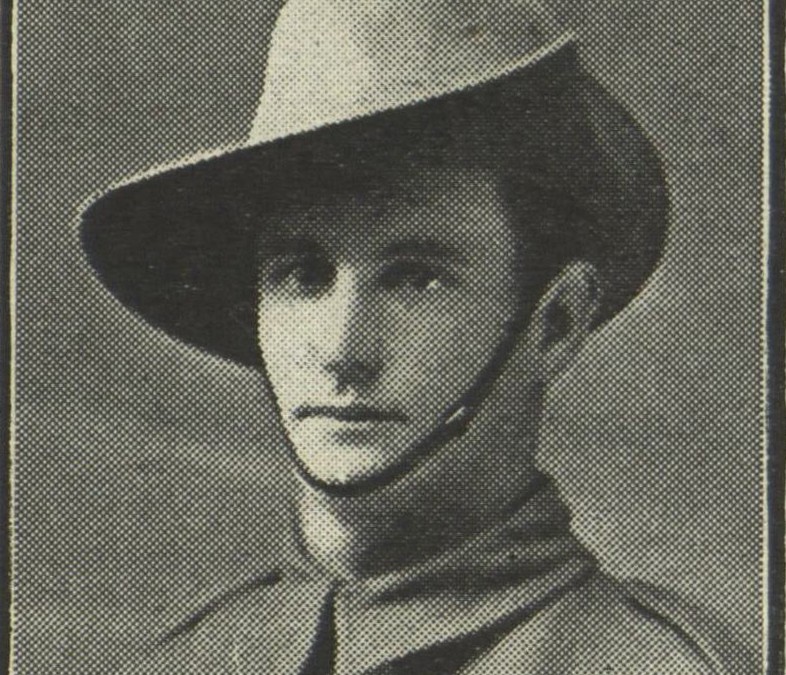 Henry was the son of Anna Brodie of Smithfield (Victoria Street), New South Wales. He was a farmer born in Blayney, New South Wales and was 25 when he joined the forces on 13 December 1915. He served with the 18th Infantry Battalion in France from April 1917 and was wounded in action on 3 May 1917 (most likely during the Second Battle of Bullecourt) from a gunshot wound to the left arm. He was admitted to Richmond Military Hospital in England in June 1917 before being transferred to Weymouth where he stayed until returning to Australia onboard HMAT Anchises A68 on 4 January 1918 and discharged as medically unfit.