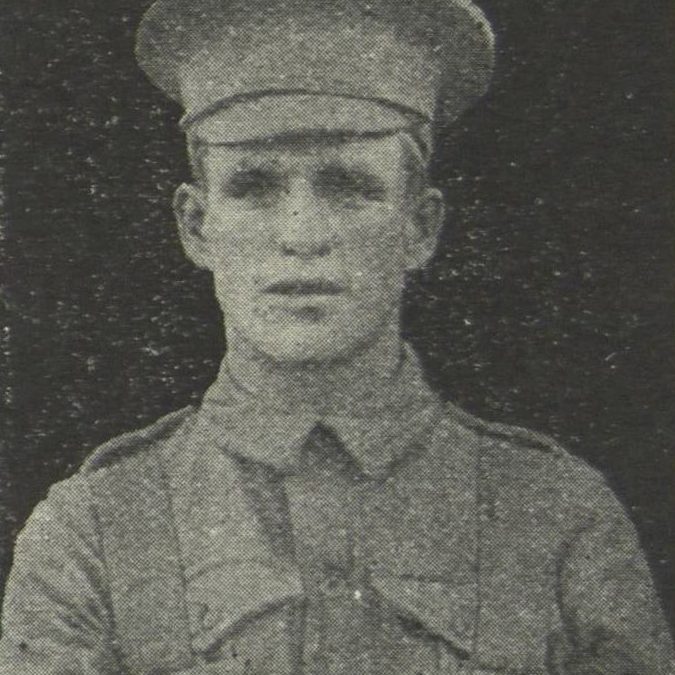 Private Harry Newhouse was born in Pyrmont New South Wales.  He enlisted at Liverpool on 7 January 1915 at the age of nineteen.  He had previously served in the Citizen Forces for five years.   His occupation at the time of his enlistment was recorded as engine cleaner.  He named his brother David Newhouse as his next of kin.

Private Harry Newhouse embarked on 11 February 1915 for the Dardanelles and served with the 4 Infantry Battalion 1-8 Reinforcements.  During his period of service he was transferred to hospital with influenza and malaria on several occasions and subsequently, due to deafness. His brother George (Private George Newhouse) also served and died in action at Gallipoli in February 1915. Private Harry Newhouse returned to Australia in February 1916 and was discharged on 18 June 1916 because of severe deafness.  He was awarded the Star, British War Medal and Victory Medal.

In April 1967 he applied for the Gallipoli Medal.  At this time he was living in Saratoga on the New South Wales Central Coast.  He also applied for this medal on behalf of his brother George but this was subsequently forwarded to the elder brother John Christopher Newhouse