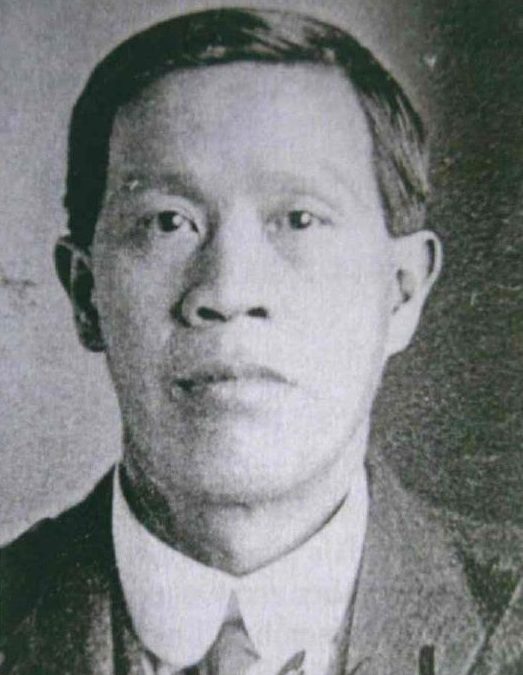 George Tin Sing, who was also known as George Sing, arrived in Australia from China in 1893. He was eighteen years of age.

George worked throughout Australia as a storekeeper and greengrocer. In 1905 he received his naturalisation papers in Perth.

George remained in Australia for the remainder of his life, but he did return to China for brief periods for family reasons. He applied successfully for the Certificate Exempting from Dictation Test (CEDT) in 1911 and 1915 which was finally extended to 1930. This allowed him to return to Australia without having to complete a dictation test again. It also enabled him to ensure an easy return passage to Australia, as shipping companies were fined for bringing “prohibited immigrants” to Australia.

On the 30th August 1915, George returned to Sydney on the “Eastern” from one of his visits to China. On the ship’s passenger list, it states that the ship is departing from London, and has George registered with his complete name George Tin Sing. 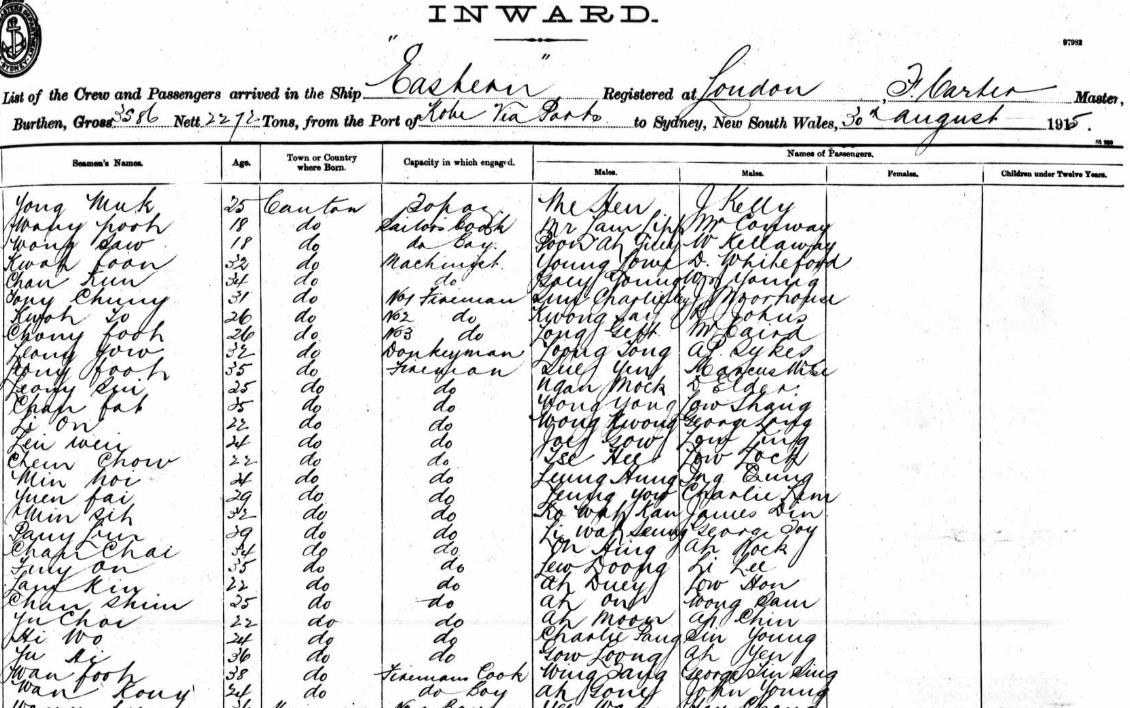