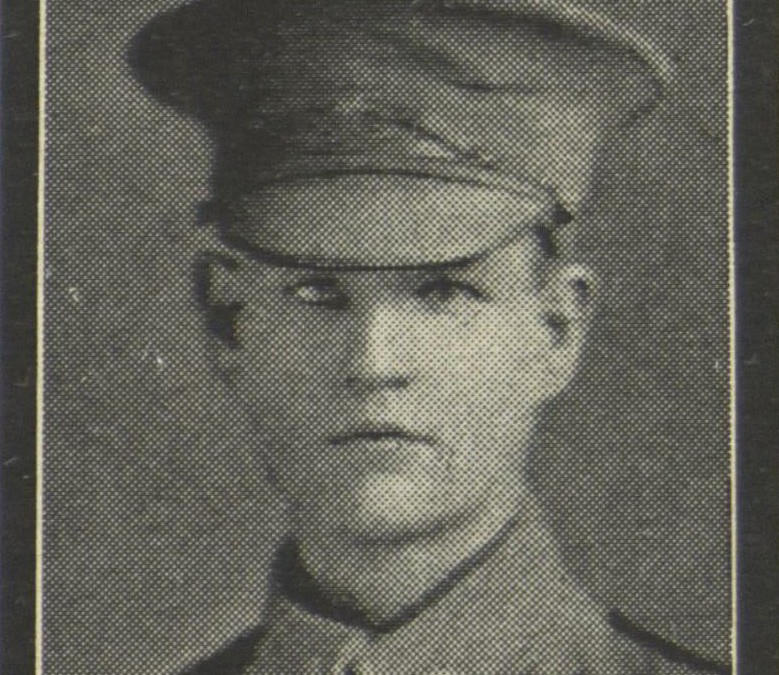 Private Charles Henry Bale, 1 (later 35) Battalion, of Parramatta, died on 22 November 1917, in the 2nd Australian Casualty Clearing Station, France from wounds sustained in action, aged 19. He is buried in the Trois-Arbres Cemetery, Steenwerck, France. Prior to enlisting he worked at the Woollen Mills as a farm labourer. He embarked from Sydney aboard RMS Osterley on 10 February 1917.