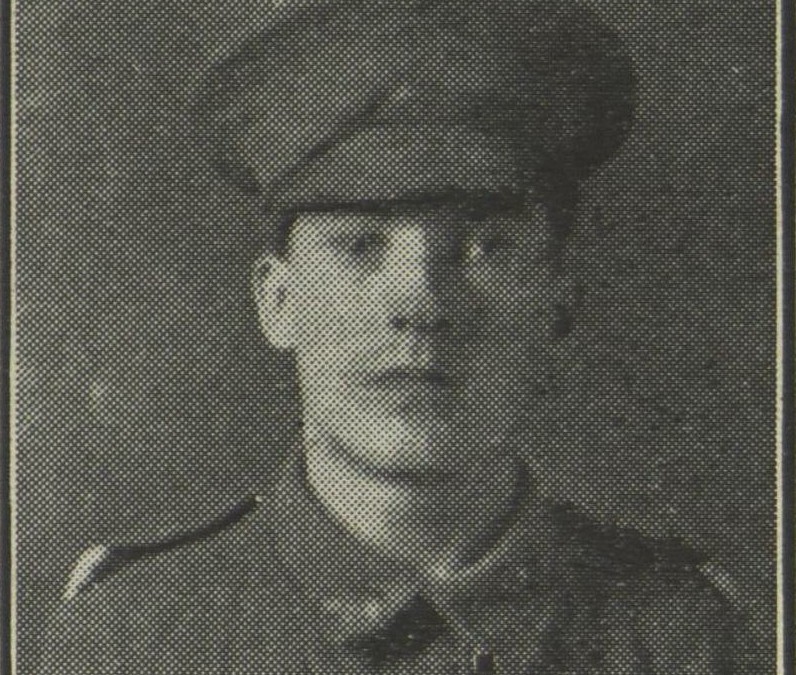 Walter was the son of Sidney Williams of Smithfield (Poland Street), New South Wales. He was born in Smithfield and was working as a Storeman, aged 23, when he joined the forces on 12 December 1915. He trained in England with the 36th Infantry Battalion before travelling to France on 22 November 1916 .

He was wounded in action on 16 January 1917 and rejoined his Battalion five days later. He was wounded for a second time on 12 October 1917 with a (mild) gun shot wound to the right knee and returned to England three days later where he remained in hospital, initially recovering and then with illness until until returning to Australia on 19 February 1919 and being discharged due to medical unfitness on 25 May 1919.