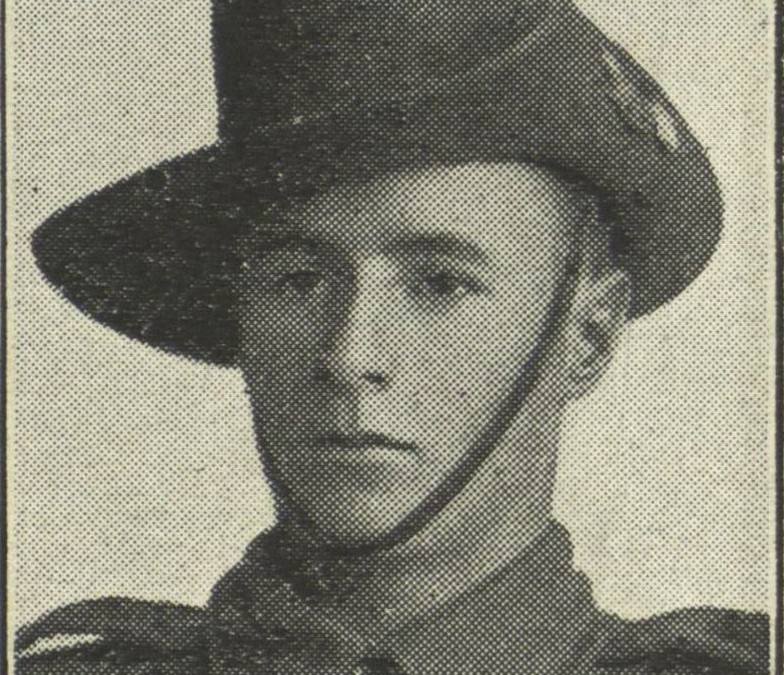 William was born in Auburn. He was son of Mrs Laura Emmason Lownds (previously Child) of Guildford (Station Street), New South Wales. He was a labourer. At the age of 19 years and 8 months he joined the forces on 3 August 1915. He was taken on strength by the 20 Infantry Battalion, 5 Reinforcements in Egypt on 5 February 1916. On 13 March 1916, William was recommended for return to Australia for discharge by the Major who was Commanding 2 Australian Division. The Major also provided the following comment ʺA degenerate character and heavy drinker; breaks camp freely.ʺ William returned to Australia from Egypt six days later (19 March 1916) on H.T. Demosthenes and was discharged for disciplinary reasons.