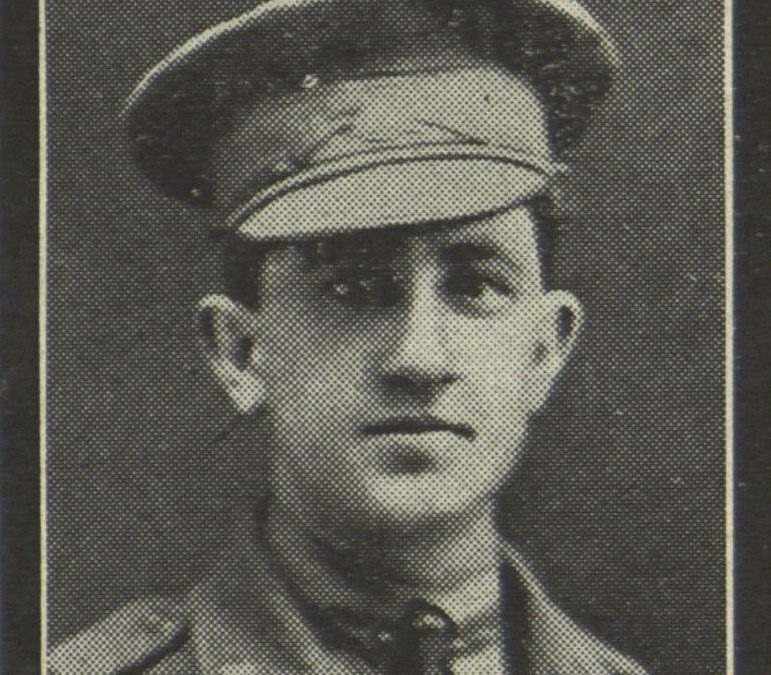 Private Henry John was employed by the Railway Department at Lidcombe as a woodworking machinist.  He was twenty five years of age when he enlisted for service on 27 June 1916.

He married Dorothy on 12 August 1916 and they lived in Short Street, North Parramatta.  He had been born in Balmain and was the only son of Mr and Mrs A E John of Annesley Street Leichhardt.

Tragically, he was killed in action on 12 October 1917 in Belgium (First Battle of Passchendaele).  News of his death was published in the Cumberland Argus of 24 November 1917, at page 11.

Private Henry John is buried at Tyne Cot Cemetery, Zonnebeke, Passchendaele, Flanders, Belgium.  He was awarded the British War Medal and Victory Medal.  These awards and a Memorial Scroll and Memorial Plaque were given to wife.  His name is located on the Roll of Honour at the Australian War Memorial.

His brother in law, Private Jack Attwood had died in May 1917.