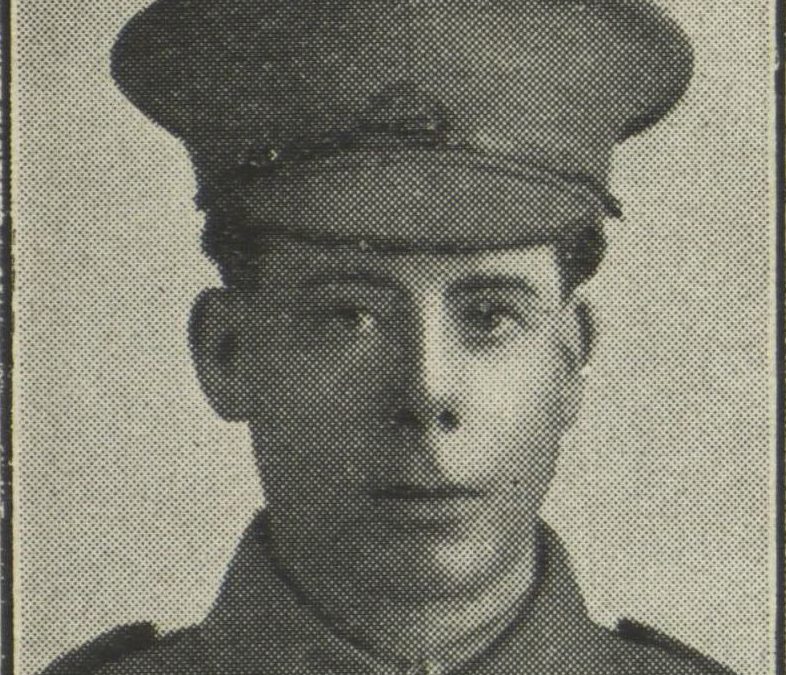 Private Francis Bede McFadden was a 26 year old labourer from Parramatta. He and his family were Roman Catholic. He was the son of Mr D. F. McFadden and Mrs M. A. McFadden. He lived with his family in Boundary Street Parramatta. He had a brother, Private Robert McFadden, who left for war after Francis and joined the railway unit. He enlisted on 8 May 1916. He embarked with his battalion aboard the HMAT Ceramic A40 from Sydney on 7 October 1916. He proceeded to Salisbury Plains and then on to France on 21 December 1916. He was captured in Bullecourt, France and officially reported missing on 11 April 1917. He was later reported as a prisoner of war in Germany, interned in Limburg an der Lahn. He was held as a prisoner of war for 20 months. He was repatriated and returned to England on 14 December 1918. He returned to Australia aboard the Nevasa on 5 March 1919 and was discharged from service on 3 June 1919.