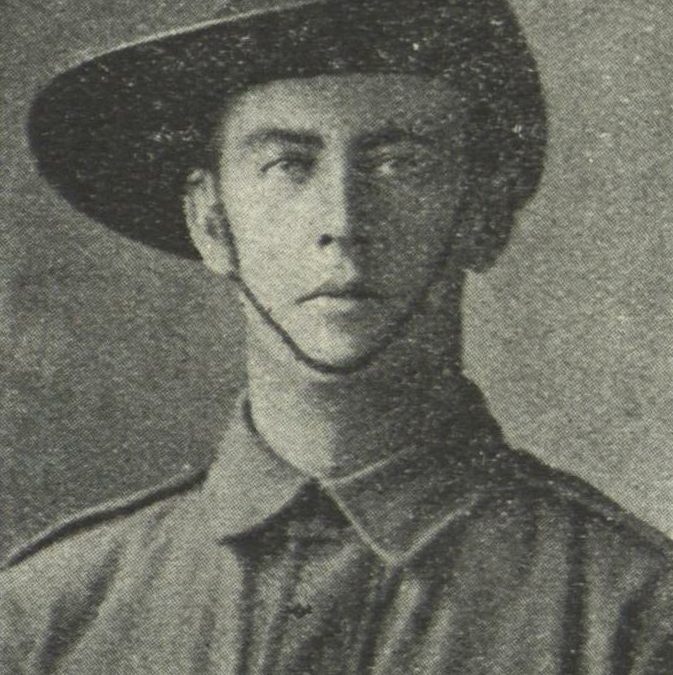 Sergeant Athol William McKinnon was a 31 year old school teacher living in Port Macquarie. His sister was Mrs Annie Perry of Baulkham Hills, New South Wales. His parents died when he was a child, and he was subsequently raised by his sister. He enlisted on 22 August 1914 in Sydney. He was killed in action in Gallipoli on 13 June 1915. He was buried in Isolated Graves Anzac, South East of Anzac Cove, Gallipoli. He was later reburied in the 4 Battalion Parade Ground, East of Anzac Cove, Gallipoli.