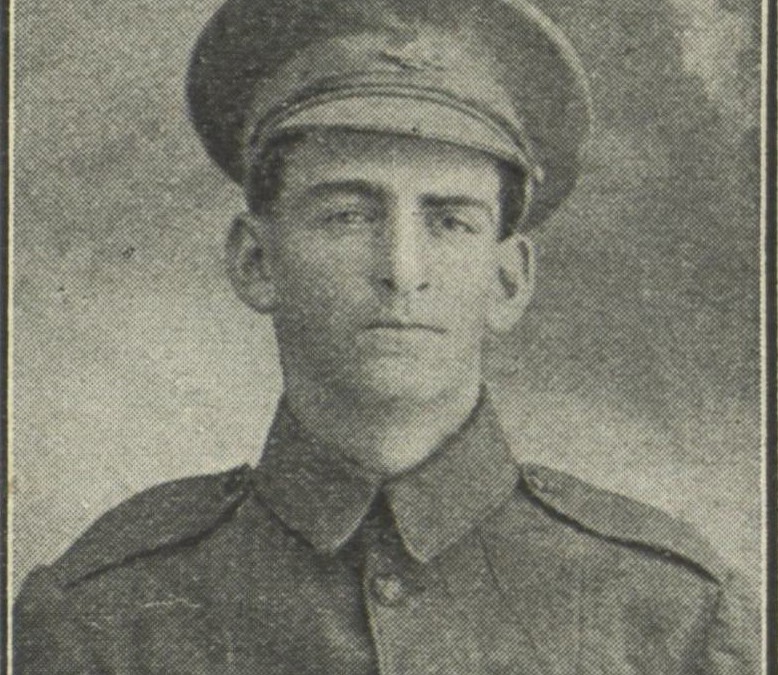 Private Jack Oliffe was born on the 17th of August 1893, in Calverton Queensland. After enlisting his services to the Australian army on the 19th of July 1917, he embarked the HMAT Ulysses A38 from Sydney on the 19th of December. He joined his comrades of the 11th light horse interchange in Moascar. He received the British war medal and the victory medal in July of 1939.