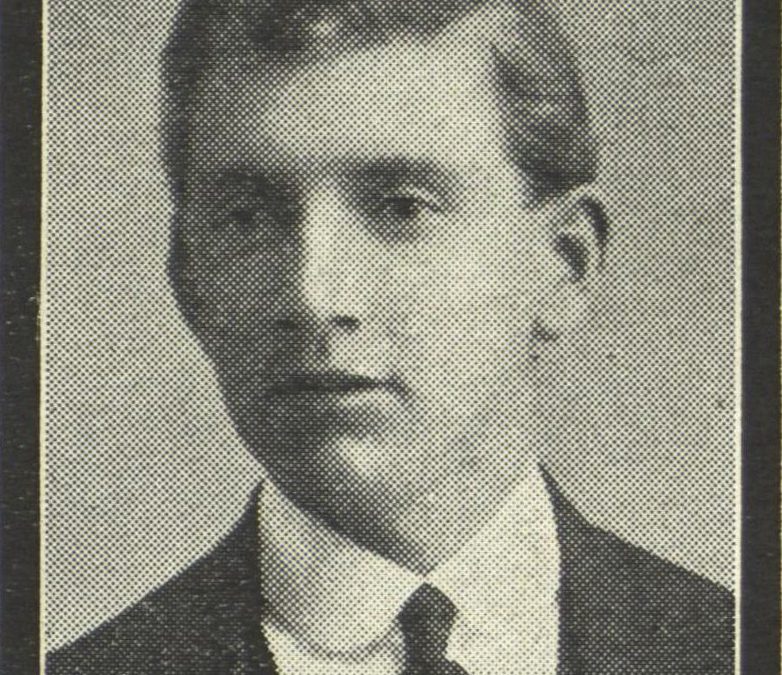 Private William Hugh Robertson was a 22 year old grocer from Wilson Street, Wollongong, New South Wales, when he enlisted. He was born in Nowra and enlisted in Liverpool. He was the son of Mr John Robertson and Mrs Jessie Johnson Wallace. He had two brothers who were also soldiers in the Australian Army. About two years prior to enlisting he moved from Wollongong to Granville, where he was employed as a grocer. He enlisted on the 27 June 1915 and was assigned to the 1 Infantry Battalion, 9 to 12 reinforcements. He embarked with his unit aboard the HMAT “Argyllshire” from Sydney on 30 September 1915. He was taken on strength in Tel-el-Kebir on 6 January 1916. On 13 February 1916 he was transferred to the 53 Battalion. On 19 June 1916 he embarked from Alexandria and disembarked at Marseilles on 28 June 1916. He was wounded in action and reported missing in France on 19 July 1916. He was later discovered to have been killed in action on this day at Pozieres, France. He was buried in the Ration Farm Military Cemetery, La Chapelle-D’armentieres, Lille, Nord Pas de Calais, France. His name is displayed in the Commemorative Area of the Australian War Memorial.