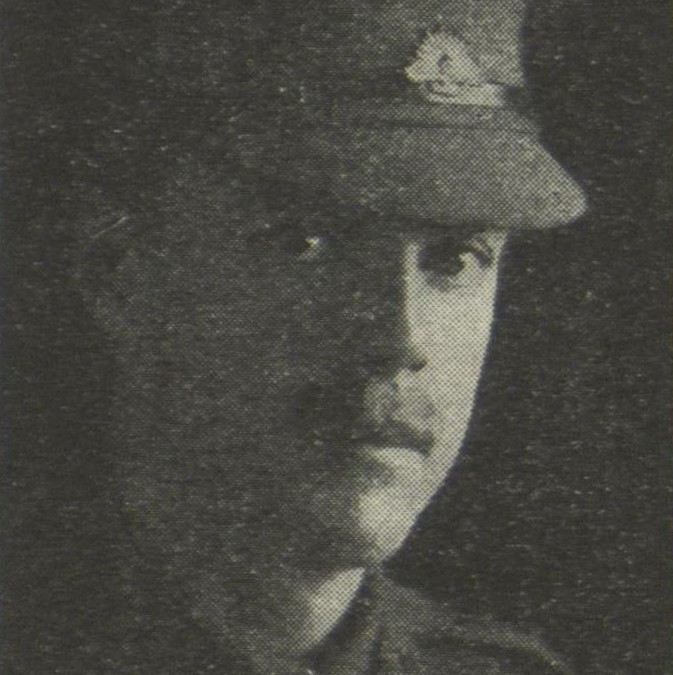 Frank William Lindeman was born to Mary Lynch and George Sydney Lindeman on the 31 of December 1891. Frank married Hilda Agnes before he enlisted to join the army. As a native to North Sydney, he attended Sydney Grammar School. He served two and half years in the Naval Cadets, and four and a half years in the 1 A.I Regiment. And 21 (Woollahra) Infantry, prior to joining the Australian army. He was commissioned to the 19 Infantry Battalion, 3 A.I.E forces. He was 23 when he embarked the HMAT Ceramic A40 from Melbourne, on the 25th of June 1915. He was wounded in action on 22nd of July 1916 and passed away the very next day. His body was laid to rest in the Becourt military cemetery in France.