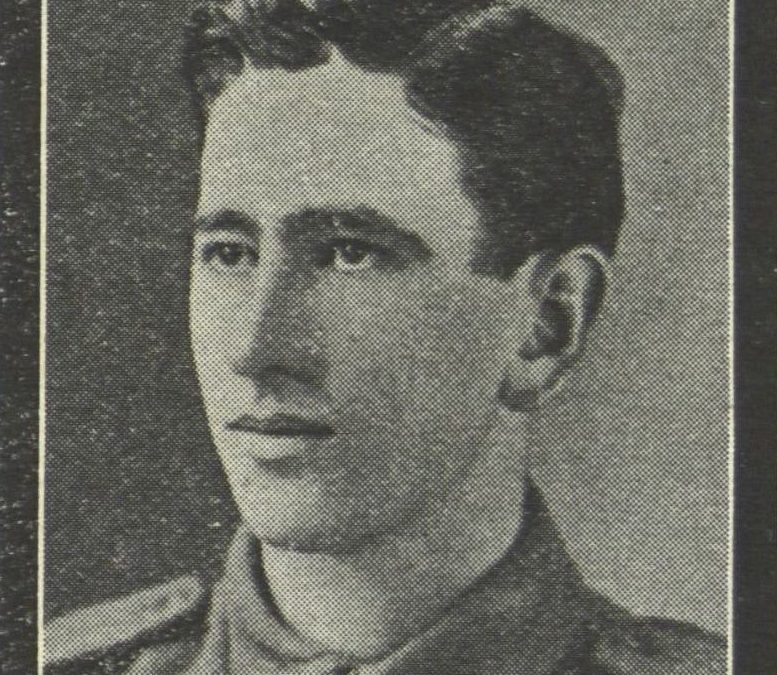 He embarked for service overseas on 11 December 1915 to serve with the 1 Australian Infantry 12 Reinforcements.  Tragically Private Alfred Osborne died in the field in Belgium on 27 September 1916.  His age at his death is recorded as nineteen years of age, two years younger than the age he provided at his enlistment.

In October 1921 his mother received a letter from the Australian Imperial Force Base Records Office regarding disposition of his War Medals under the Deceased Soldiers Estate Act 1918, inquiring whether there were any nearer blood relations.  His mother wrote that she had adopted Alfred Osborne when he was just 2 days old as his mother had died in childbirth and her own child had been stillborn.  She was not aware of the existence of any blood relations.

Private Alfred Osborne is buried in Bedford House New Cemetery, Zillebeke near Ypres, Flanders, Belgium.  He was posthumously awarded the British War Medal and Victory Medal.  His mother also received a Memorial Plaque and obtained photographs of his grave in Belgium. Private Alfred Osborne’s name is located on the Roll of Honour in the Australian War Memorial.