In Hindu religion, fire is considered a sacred gateway to the spiritual world. Cremation is the disposal of a corpse by fire. It is an ancient and widespread practice. Cremation of the body has to occur within six hours of the person’s death in the simplest ceremonial way.

Hindus believe that life and death are part of the concept of rebirth. The ultimate goal for many Hindus is to become free from desire, thereby escaping rebirth and attaining moksha, the transcendent state of salvation. Once moksha (liberation) is attained, the soul will be absorbed into Brahman, the divine force and ultimate reality. 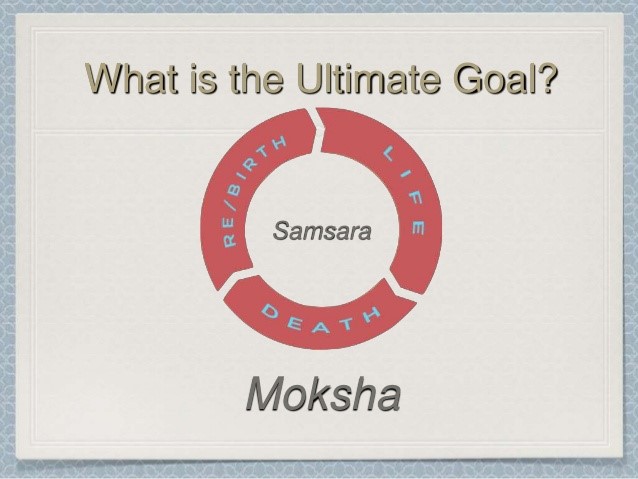 Before we talk about the funeral traditions, cremation ceremonies, rituals & significance and how these rituals have helped the family members to cope with loss, it is important to know about when husband dies first in Hindu culture.

Sati Pratha is the immolation of a Hindu widow on the funeral pyre of her deceased husband. [1]

In 1812, Raja Ram Mohan Roy, founder of Brahmo Samaj, began to champion the cause of banning sati practice. He was motivated by the experience of seeing his own sister-in-law being forced to commit sati.

The Bengal Sati Regulation which banned the Sati practice in all jurisdictions of British India was passed by the Governor-General Lord William Bentinck on the 4 December, 1829. 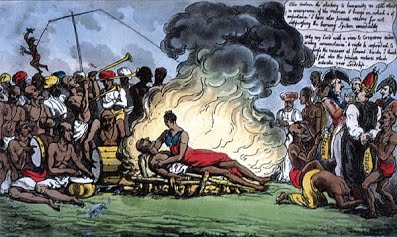 Second marriage, after the death of first husband was forbidden to Hindu Law. When the British assumed judicial responsibility in India, The Hindu Widows’ Remarriage Act, 1856 (Act XV, 1856), enacted on 26 July 1856. [3]

When Death Is Imminent

When a Hindu is approaching death, a priest is contacted and the priest and the family gather to be with the dying person. Everyone present chant mantras or play a recording of mantras being chanted.

When death seems imminent, the body, if possible will be transferred to a grass mat on the floor. A small amount of water from the Ganges River placed in the dying person’s mouth. If this is not possible before death, then the following actions take place immediately after the death.

Viewing or Visitation Before a Hindu Funeral

Hindus generally hold a brief wake before cremation. The body is displayed in a simple casket. “Vibuti” (ash) or “chandanam” (sandalwood) applied to the forehead of a man, and turmeric applied to the forehead of a woman (in South India). A garland of flowers placed around the neck, and holy basil placed in the casket. During the wake, family and friends gather around the casket and recite mantras. At the end of the wake, before the body is removed for cremation, many Hindus place “pinda” (rice balls) near the casket. At the end of the wake, the casket is removed feet-first and brought to the place of cremation.

Traditionally, all Hindus—except babies, children, and saints—are cremated. The casket is carried on a stretcher and walked to the cremation site. It is customary that only men attend the cremation (in some cultures). In today’s society both men and women attend the cremation. Hindu cremations take place in crematorium or on the Ganges River in Haridvar and Banaras. The family builds a pyre and places the body on the pyre. The karta (generally the oldest son) circle the body three times, walking counter-clockwise so that the body stays on his left, and sprinkling holy water on the pyre. Then the karta will set the pyre on fire and those gathered stay until the body is entirely burned. Ashes are gathered on 4 day and then released into flowing water of Ganges. 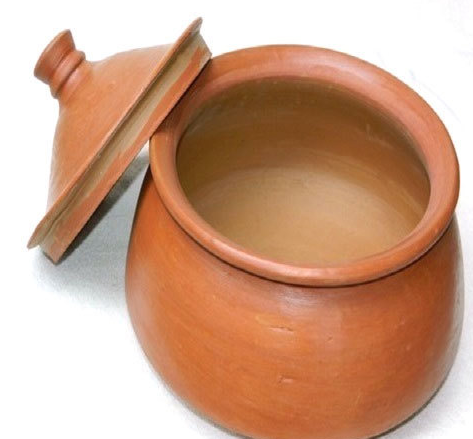 We don’t have open fires in Australia but we use the consecrated fire as we do back in India. Using clarified butter, the eldest son kindles a fire in a terracotta pot at home. The fire is then taken to the crematorium and put on top of the coffin as it is pushed into the chamber. Everyone chant mantras to cleanse the body and indicate to the soul that it can proceed to the spiritual world. The family will then either release the ashes into flowing water or take it back to India to be released in Ganges.

Wear white as white is traditional mourning colour. Do not bring flowers to a Hindu funeral. Everything leading up to the cremation is considered the last chance for the family to assist with the soul’s transition to the next life. It is a belief that when flowers are deliver at home or brought to the funeral is a distraction and could cause harm to the soul of the deceased.

Rituals After Death and Mourning Period – The death of a Hindu person is a lengthy and complicated journey. After the cremation, everyone returns home, bathes, wash their clothes and cleans the home. A water pot and lamp are placed where the body was located. The water is changed every day. The family does not leave the home for a period of time, which varies between the different sects. It’s sometimes for as long as a year, but usually much less (after Kirya – 13 days). The family is not allowed to prepare meals for at least one day after the cremation – friends or relatives bring prepared food to the home. A memorial ceremony is held on either the 4 or 13 day, when relatives have a meal of the deceased’s favourite food. A plate of the food is placed in front of the deceased’s photo. Afterward, the plate is taken outside to feed the cow or birds. The mourning period begins after the cremation and usually lasts 13 days. On the 31 day, the home is cleaned and a service is conducted.

A year later, Shraddha rites are performed by Karta. This is performed every year after that as long as any sons of the deceased are alive.

Hindu death rites are a complex matter. In this article, I have tried to cover a basic explanation on the beliefs, customs, and ceremonies that take place before, during, and after the death.