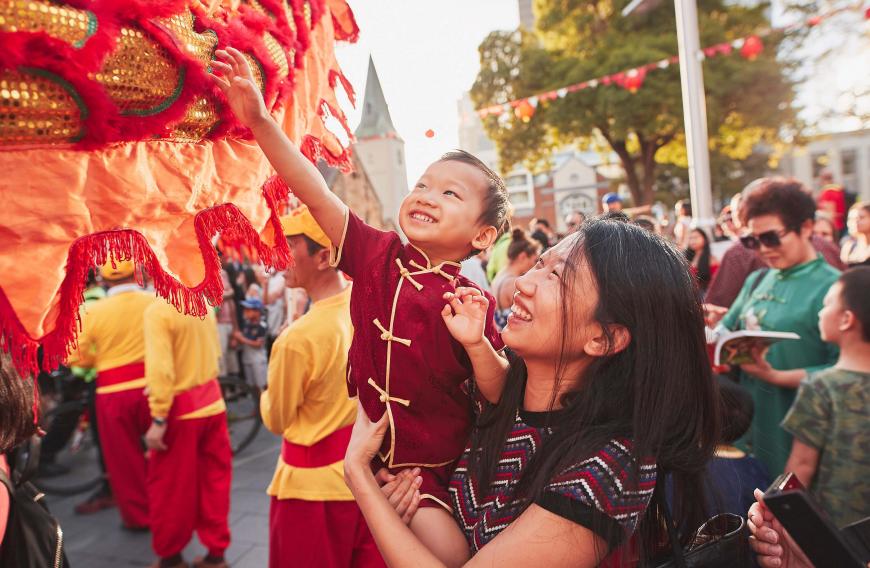 The celebration of the Lunar New Year has long been part of the Parramatta region and community. It is one of Parramatta’s most popular annual events. On the 15 February 2019, Parramatta will welcome the Year of the Pig. Centenary Square, Parramatta will be transformed with a dragon and lion procession, fireworks, Luna Land and fireworks to finish it off. 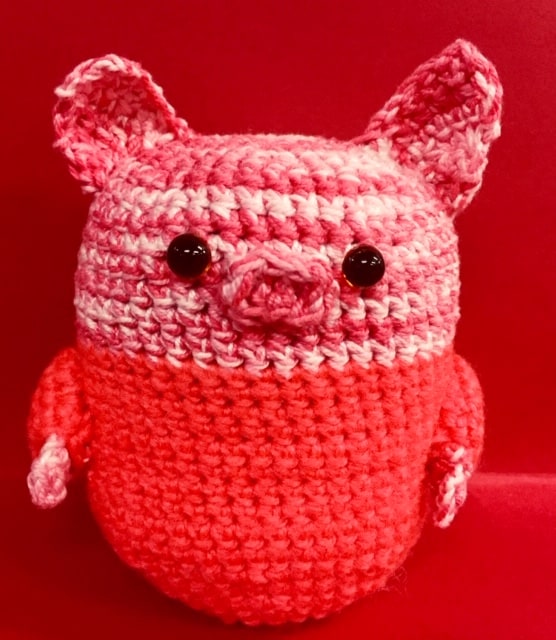 Lunar New Year has been celebrated in Australia since Chinese settlement. Chinese people for the most part first came to Australia during the Gold Rush in the 1850s and 1860s. About one-third of miners were Chinese.

Traditionally, Lunar New Year honours deities and ancestors, by way of a dinner, gift exchange, markets, fireworks and music. The celebration begins on the New Year’s Eve and lasts for around 15 days. [1] Before the celebration, people clean their houses thoroughly and display traditional New Year’s decorations. This festivity is a time for family reunion and to visit relatives and friends. [2]

Vietnam, the Socialist Republic of Viet Nam is the easternmost country on the Indochina Peninsula. Vietnam was part of French Indochina from 1887 until its occupation by Japan in 1940 during World War II. After the French were defeated in 1954, and under the Geneva Accords, Vietnam was provisionally divided at the 17 parallel, with a communist government in the north and an American-recognised government in the south. In April 1975, Saigon fell to the north and the Socialist Republic of Vietnam was declared the following year. [3]

Prior to 1975, there were about 700 Vietnam-born people in Australia, mostly tertiary students, orphans, and wives of Australian military personnel who had served in (South) Vietnam. By 1981, 49 616 Vietnamese had been resettled in Australia. [4]

Tet is the most important celebration in Vietnamese culture. They start their new year by paying respects to elders. Family members gather in their hometowns, traveling from across the country or overseas to spend the Tet holidays with family and friends. On the stroke of the midnight, they welcome the new kitchen God by beating drums and lightening firecrackers. Barking dogs inspire confidence in the new year. Dogs are encouraged to bark. [7]

Traditionally during the Vietnamese New Year, streets are filled with people and atmosphere is very happy and noisy with firecrackers, drums, bells, gongs, and anything they can think of to ward off evil spirits. New Year parade also include different masks and dancers hidden under the guise of what is known as the Mua Lan or Lion Dancing. The Lan is an animal between a lion and a dragon, and is the symbol of strength in the Vietnamese culture. Lan is used to scare away evil spirits. After the parade, families and friends come together to have a feast of traditional Vietnamese dishes, and share the happiness and joy of the New Year. Elders hand out red envelopes with money to the children for good luck. [8]