Pandemic in Parramatta: The Influenza Outbreak of 1919 (Part 3)

Motions of Condolence. Source: Minutes of the Meeting of Dundas Municipal Council, 2 April 1919

Loss and recovery in Parramatta

As the pneumonic influenza pandemic took hold in Parramatta during the first few months of 1919, the small Parramatta District Hospital was only able to admit a handful of influenza patients, so those ill with the disease began to be directed to Lidcombe State Hospital, or the Royal Prince Alfred Hospital in Camperdown.[1] 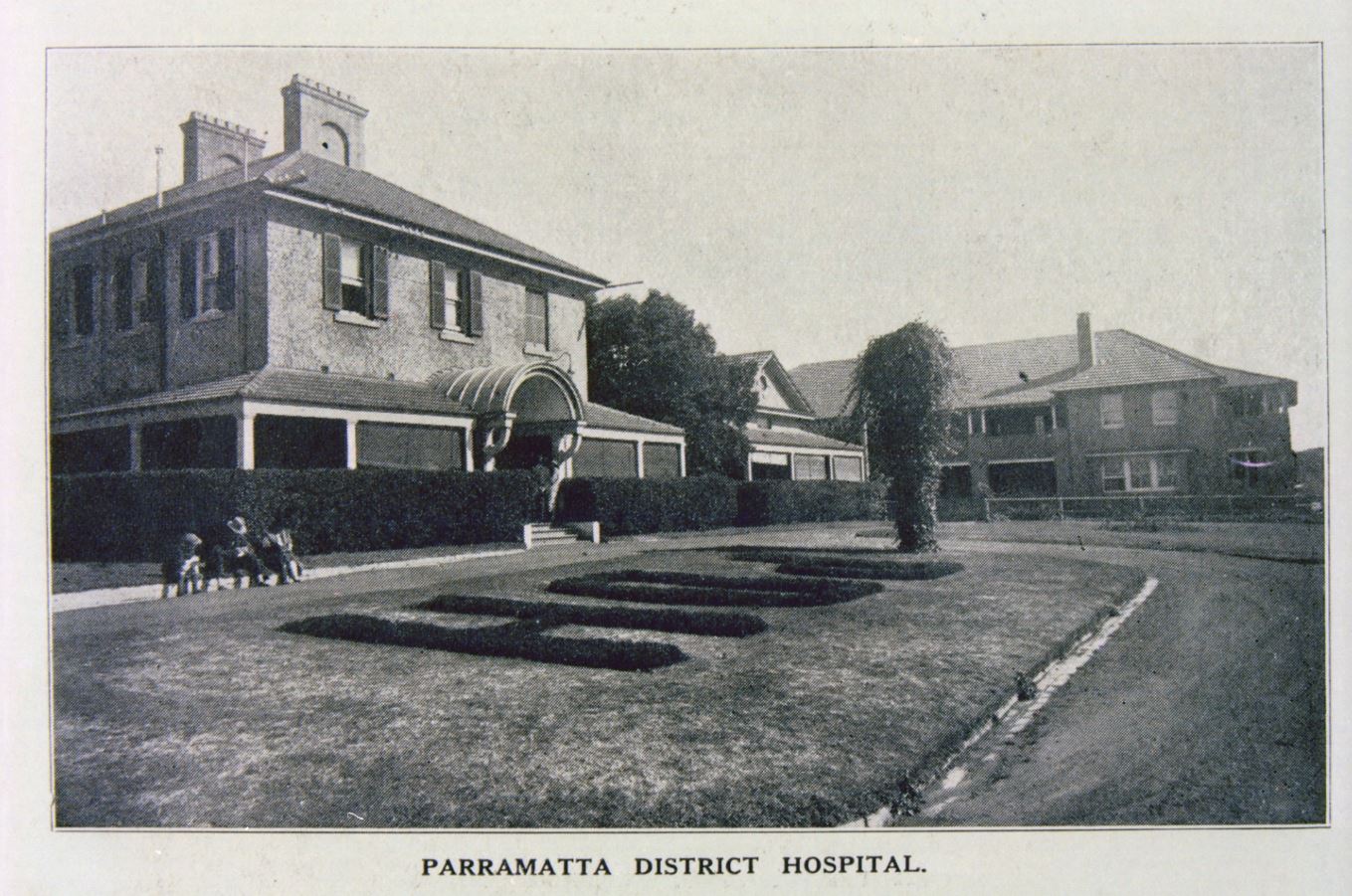 It is estimated there were approximately 2,000 hospital beds in New South Wales at the onset of the outbreak of the 1919 pandemic, with more than 25,000 people requiring hospitalisation across the state between January and September of that year.[2]

As the acute hospital beds filled, patients began to be admitted to nearby convalescent hospitals including Thomas Walker Hospital in Concord, and the ‘Denistone’ Hospital in Eastwood.[3] At the peak of the pandemic ‘emergency hospitals’ were also set up in public sites such as schools and community halls. A large number of those infected were cared for by relatives at home, often spreading the disease through generations of families.

Across the Parramatta area, people were losing their battle with the illness. Tragically, many families recovering from the loss of beloved sons during the First World War watched as further young family members slipped away, often within days of displaying their first symptoms.

The profound effect on the community of the many rapid and untimely deaths is evident in the lengthy columns of obituaries in local newspapers and the “Motions of Condolence” carried in silence at the beginning of Council Meetings.[4] 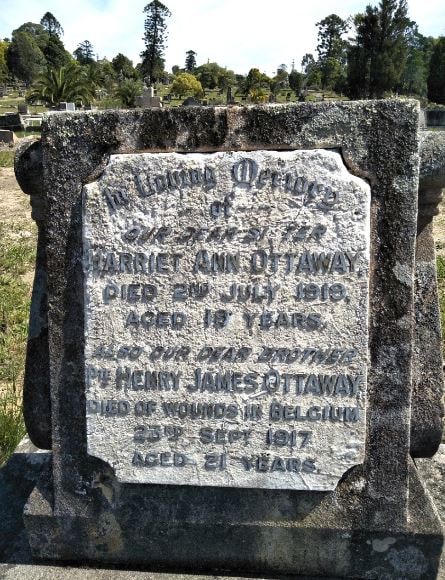 Headstone in Rookwood Necropolis for siblings Henry and Harriet Ottoway: Lost in 1917 on the battlefields of the First World War, and to the 1919 influenza pandemic respectively. Image: University of Sydney

While illness and death enveloped Parramatta’s domestic spaces, aspects of day-to-day Civic life also experienced severe disruption. Council personnel and resources were increasingly directed to fighting the pandemic, so routine functions such as health inspections were put on hold, and significant inititatives, such as house numbering projects, were delayed. Even large-scale community Peace celebrations were postponed.[5]

Pneumonic influenza infection levels in Parramatta peaked during the month of April 1919 and by the end of May, newly diagnosed cases in the area had fallen away. Indeed, by this time the situation began to improve markedly across the whole state, although some regions continued to be at the mercy of the pandemic until September 1919.[6]

As the pandemic in Parramatta began to wane, the local Municipal Councils publicly thanked the many officials and volunteers who had assisted during the crisis, often at great personal risk.

The contributions by Parramatta’s Civic and community leaders, medical personnel, and volunteers of many descriptions had been remarkable, and undoubtedly resulted in fewer deaths and less financial deprivation than would have otherwise been experienced. 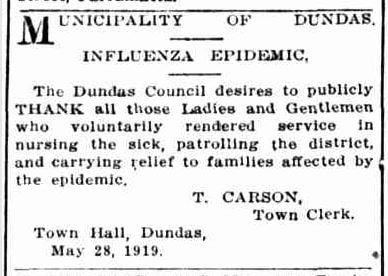 Local Councils thanked those who volunteered assistance during the pneumonic influenza outbreak. Source: The Cumberland Argus and Fruitgrowers Advocate, 31 May 1919, p. 14

By June 1919 businesses, schools and places of entertainment had reopened, the Relief Depots across the district had been closed, and the Influenza Committees disbanded.[7]

Slowly, life across Parramatta began to recover and return to normal. Peace celebrations and widows’ benefit functions, postposed during the height of the pandemic, were rescheduled. With the horrors and deprivations of the First World War, and the devastation of the pandemic behind them, local communities began to rebuild their social fabric. 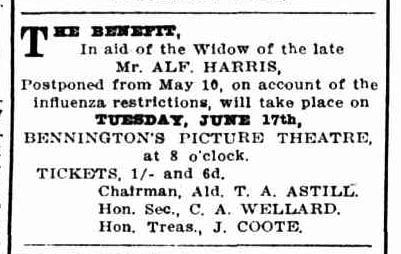 The pneumonic influenza pandemic that swept through Australia during early 1919 caused a greater restriction of personal liberty and loss of life than any single event in our nation before or since. It is estimated that two million people in Australia were infected with pneumonic influenza during 1919, with deaths in excess of 15,000.[8]

However, the pandemic seems now to have been largely forgotten, or remembered only as a ‘footnote’ to the history of the First World War.

On this centenary anniversary year, it seems fitting to remember and reflect upon contributions, sacrifices and losses across the Parramatta area, and indeed communities around the world, during the devastating pneumonic influenza pandemic of 1919.

In August 2019, Parramatta Heritage and Visitor Information Centre will be hosting a talk exploring the ‘Pandemic in Parramatta’ during 1919.  Details will be posted on our Events page closer to the time…

[4] Minutes of the Meeting of Dundas Municipal Council, 2 April 1919

[5] Minutes of the Meeting of Dundas Municipal Council, 2 April 1919