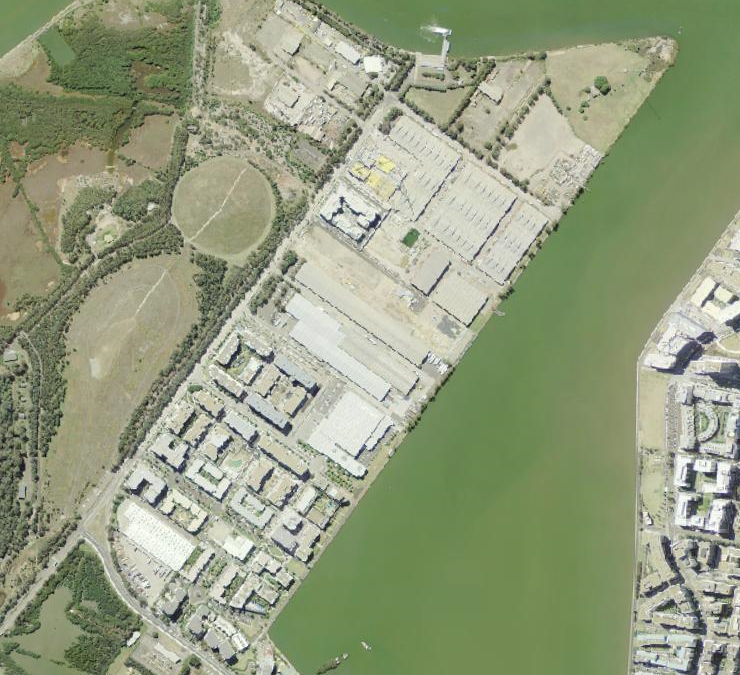 Wentworth Point is a suburb in western Sydney, in the state of New South Wales, Australia. The suburb is 16 kilometres west of the Sydney central business district, in the local government area of the City of Parramatta. It is on the western shore of Homebush Bay on the southern side of the Parramatta River.

Originally, mud flats the point is built on a reclaimed industrial site on the southern shore of Parramatta River. It became a separate suburb in 2009. This occurred when the suburb of Homebush Bay was distributed between Sydney Olympic Park and Wentworth Point.

Wentworth Point is part of the traditional lands of the Wann clan, known as the Wann-gal. These lands stretched along the southern shore of the Parramatta River between Cockle Bay (Cadi-gal land) and Rose Hill (Burramatta-gal land).

The Wann-gal have lived in the Homebush Bay area for thousands of years. The estuary of Homebush Bay provided the Wann-gal with food and resources that they needed as well as a way to travel by water. The Wann-gal clan is said to be part of the Darug language group.

Wentworth Points colonial history started very soon after the First Fleet landed at Botany Bay with the area being declared the ‘Flats’ only ten days after the landing. The ‘Flats’ was first settled by Europeans in 1793 when the first land grants were given to free settlers who had arrived on the Bellona. The first men to be granted land in the ‘Flats’ were Thomas Rose, Fredrick Meredith, Thomas Webb, Edward Powell and Joseph Webb. As these were freemen the land the area then became known as Liberty Plains.

D’arcy Wentworth, arrived at Port Jackson in 1790 aboard the Neptune. He had been acquitted of highway robbery and arrived in Sydney as an assistant surgeon. Then in 1810 he was given 370 hectares of land between the  Powells Creek and Haslams Creek. He chose to name his property Home Bush and it was here that he started Australia’s first horse stud. After an accomplished life D’arcy passed away in 1827.

His son William Charles Wentworth, was elected the president of the Sydney Turf Club in 1832, and was the head of Australian racing and the Jockey Club until 1859. It was decided that a new race course would be built on the Home Bush Estate. The course had a track as well as modern training facilities. The racecourse closed in 1875.

The land of the Home Bush Estate remained with the Wentworth family until 1907 when the State Government requisitioned part of the estate for use for a new State Abattoir. 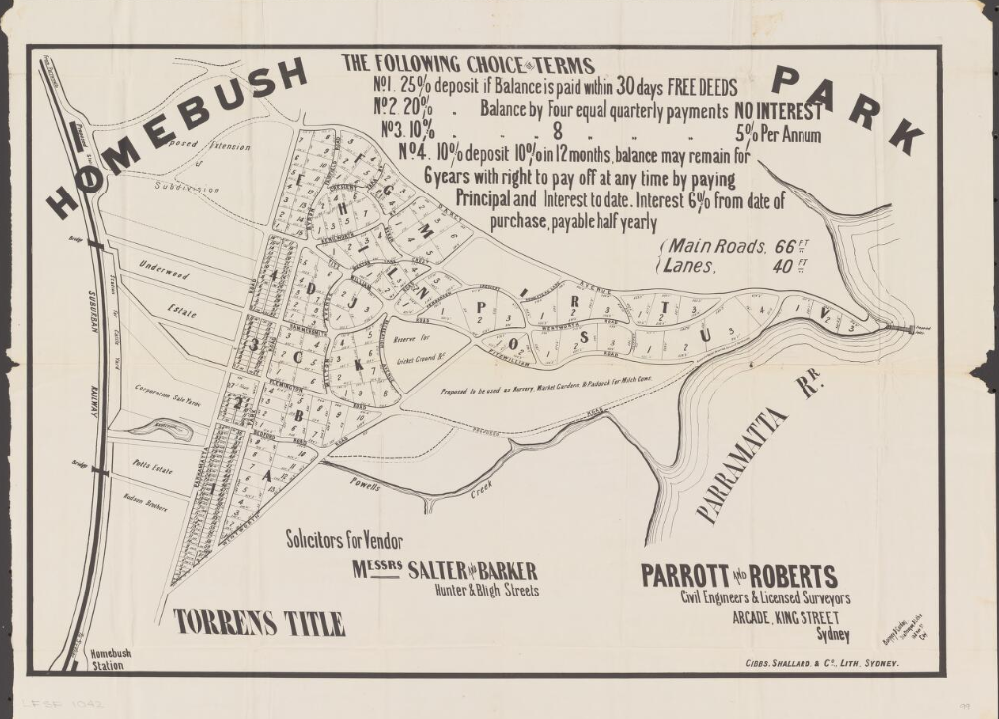 In 1949 dredging of Homebush Bay and land reclamation started. This was to provide deep water access for shipping to the upper Parramatta River and harness approximately 120 hectares of land for warehouses and waterfront industry.

The area, which is now Wentworth Point, has had a variety of industrial uses.

One of these was Ralph Symonds. Symonds The factory which produced ply wood encompassed  over five hectares.  The  factory was the largest single industrial building in the Southern Hemisphere. 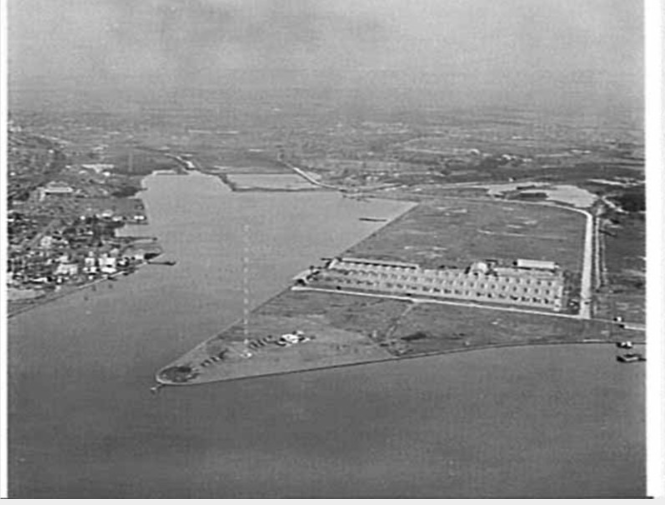 Another prominent business that used Wentworth Point was de Havilland Marine (Large Craft), which was located on the water’s edge at what is now Wentworth Point. It closed in 1982 but had in the years before manufactured various large aluminium craft for both the local and international market. These included boats for Burma and the Solomon Islands, the New South Wales (NSW) government, and the hulls of ships like the Nepean Bell.

Other business and industries that have used Wentworth point include; the McPhee Transport depot, the former Head Office and warehouse space for Hyundai Australia as well as a transmission tower for Sydney radio station 2GB.

The northern part of the peninsula was renamed Wentworth Point and gazetted in 1976, and officially became a new suburb on 2 October 2009. This occurred after the former Auburn Council sought public comment on a proposal to rename the Homebush Bay area, to remove confusion with its namesake suburb Homebush.

In 2013 as part of the NSW Governments Urban Activation Program, the former industrial area of Wentworth Point was put forward to be re-zoned as a residential area. This plan involved a range of residential buildings, a large park, walking paths, a new school and maritime facilities. As well as commercial and cultural elements such as a library, shopping centre and restaurants.

Wentworth Point today has small shops, cafes, restaurants. a new shopping centre, a primary school and as of late 2019 a new library. The suburbs also has walkways and cycle paths as well as parklands for recreation.