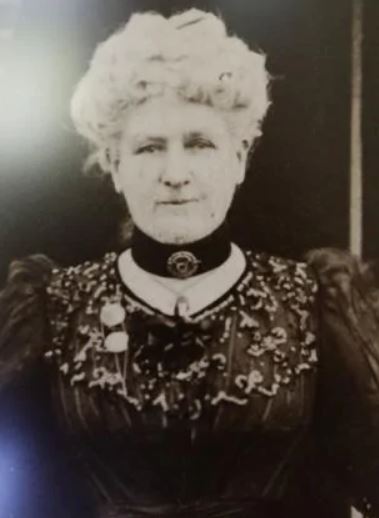 Margaret ‘Maggie’ Gertrude Quinn was born on 9 February 1852.[2] She was trained at the Coast Hospital (later known as the ‘Prince Henry Hospital, Sydney’) in Little Bay, N.S.W. which was established by the Board of Health in 1881 as the first government controlled public hospital in response to an outbreak of smallpox. The Coast Hospital was also where the first complete ambulance service in N.S.W. was established given the isolated location of the hospital.[3]

Miss Quinn was first appointed in the N.S.W. Government service as of 1 November 1887.[2] On 1 January 1894, she was appointed Head Nurse.[3] Later that year in September 1894, Miss Quinn resigned from her position as Senior Nurse at the Coast Hospital to take the position of Matron of the Newcastle Hospital for the Insane where she also worked with Dr. Williamson.[4] 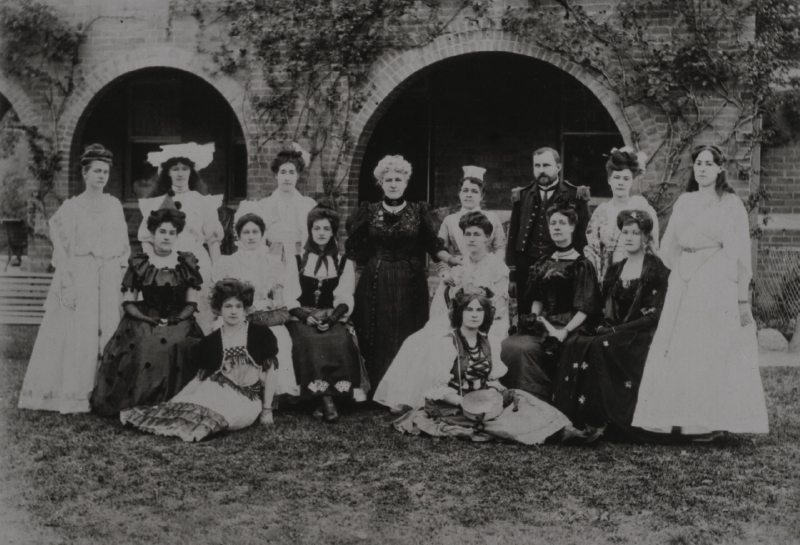 She remained in Parramatta until under the Public Service Act 1902, Act no. 56, 1912, she retired on 13 March 1914. Prior to her retirement, there was a social gathering at the recreational hall of the Parramatta Hospital for the Insane to wish her a farewell in her retirement[4]