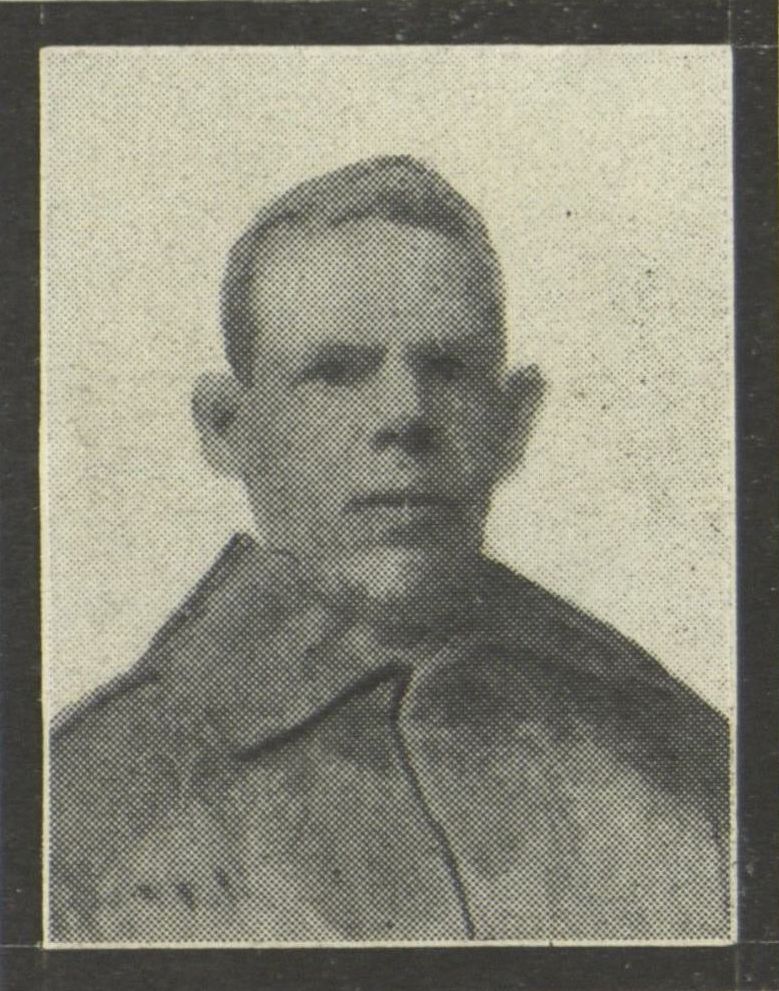 William Castles was a 19 year old coal carter whose mother Ada Locke and father Thomas Castles were stated to be dead when he enlisted 15 May 1916. Philippa Scarlett has written an article on William’s aboriginal and Darug heritage which details his relationships in the Region. He had initially tried to enlist 22 December 1914 but was discharged after refusing to be inoculated. At this time he was living in Marsden Street Parramatta but his next of kin was listed as his cousin Mrs Jane Stubbings of Rooty Hill. He volunteered successfully a second time 15 May 1916, and this time his next of kin is listed a D. Webb, Marsden Street, Parramatta. He and his sisters husband, Percy Freeman, enlisted and served in 5 Reinforcements of the 45 battalion. After a bout of illness on board the boat and time in a number of hospitals he was taken on strength at Etaples 23 March 1917. He was seriously wounded in action 15 May 1917 with gunshot wounds to his legs, left arm and head and died at sea while returning to Australia 23 October 1917.