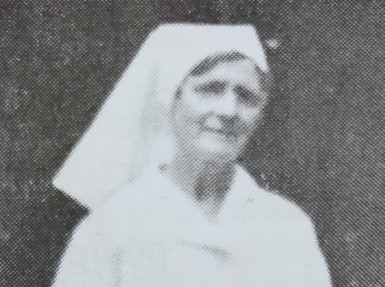 In 1918, Rose Butler joined the staff of the Parramatta District Hospital as a probationer. Butler was the third daughter of William and Maria Butler, pioneer residents of Barmedman and Wyalong, N.S.W.[4] Wyalong, being the place where she grew up and had a highly successful musical career after her family moved there during the outbreak of the Wyalong goldfield.[5] She was described as being tall, fair, reserved and very conscientious person.[1] 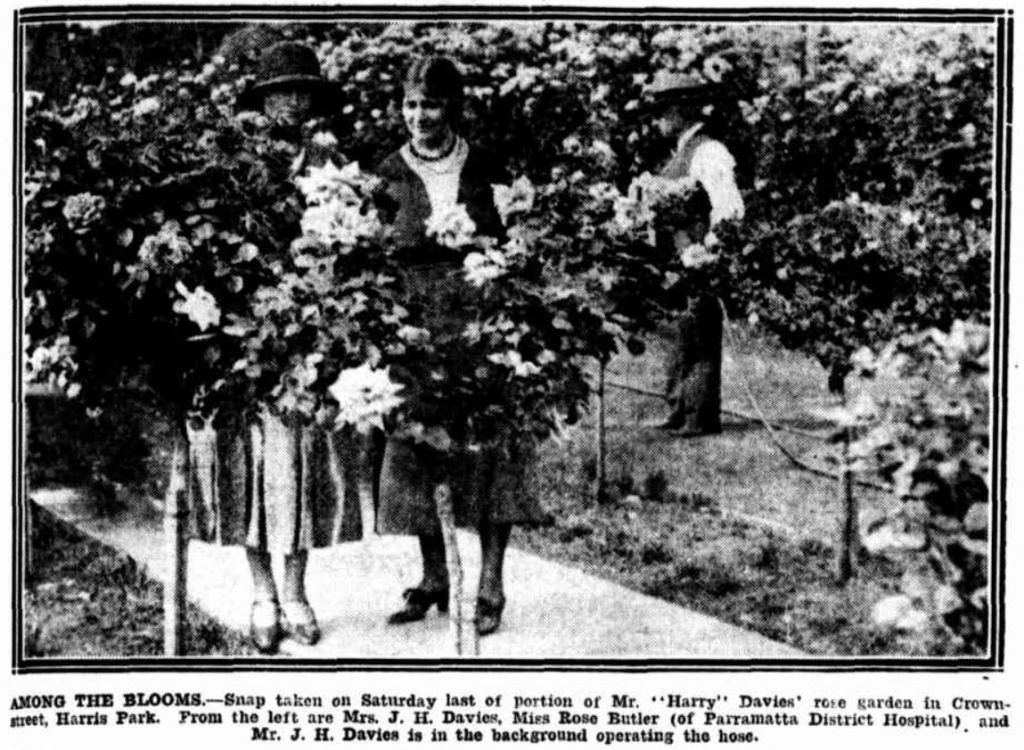 She was Theatre Sister for nine years and was a popular nurse along with Sisters Lilian Smairl and Eileen Corderoy.[2] In August 1941, she became the second Parramatta Graduate to become Matron after the resignation of Matron Corderoy. A highly esteemed and respected matron, she devoted 26 years of her life to the Hospital.[5]

Sadly, on her return trip from a holiday visit in Melbourne, Victoria, she collapsed and died on the Albury Railway Station on Monday night 7 May 1945. Her sudden death was a blow to all that knew her. During her funeral cortege to the Crematorium, a guard of honour was formed by about 70 sisters and nurses, doctors and members of the public lined the streets of Parramatta as a tribute to her.[4,5,6]

On 2 November 1946, a memorial electric clock was unveiled by Reverend Edward Walker of All Saints Church at the Nurses’ Home, Parramatta Hospital in memory of the late Matron Rose Butler.[7]