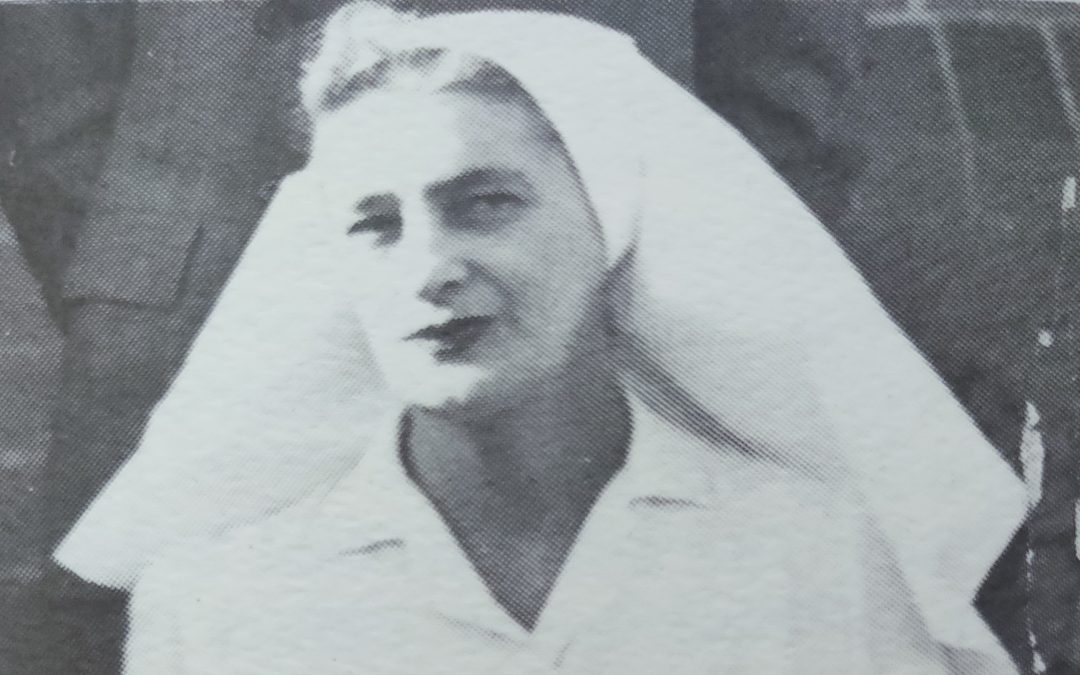 Miss White was born in Wollongong, N.S.W., the eldest daughter in a family of 4 girls and 1 boy. At the age of 19, after graduating from PLC Croydon, she started her career in nursing as a trainee nurse at Camperdown Children’s Hospital. After four years’ training at the Royal Alexandra Hospital for Children, she went to the Royal Hospital for Women, Paddington, and studied obstetrics.

During her appointment at Parramatta Hospital, in 1935, she was Sister-in-Charge of the newly established Children’s Ward, and later she was promoted to deputy matron and Sister-in-Charge of the Operating Theatres. The sudden death of Matron Rose Butler in 1945, shocked hospital authorities asked Sister White to step into the role as Acting Matron. In 1946, she was officially appointed Matron and she would go on for another 21 years to become the longest serving Matron at Parramatta Hospital until under Government legislation, Matron White retired at the age of 65 on 27 March 1966. Post retirement, she re-established a private nursing practice.

Matron White with one of her small charges in the grounds of Parramatta Hospital. (Source: Ross Thompson & The Cumberland Argus)[3].