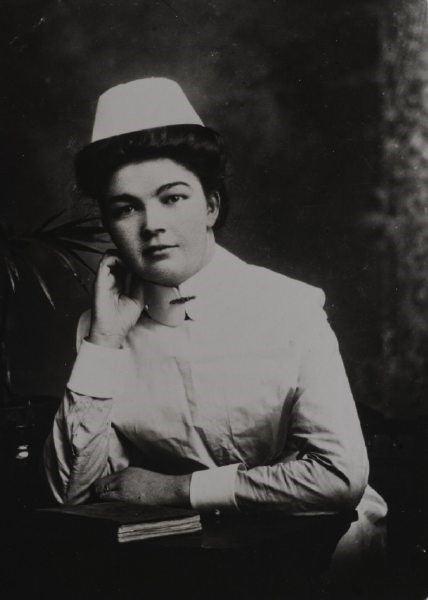 In 1907, when Ruby Buchanan was a nursing sister at the Parramatta Hospital for the Insane, there were many activities provided for the patients’ entertainment and emotional well-being. The petty cash expenditure from 1907-1912 shows the entertainment included balls, musicals and picnics. [1]

On the 18 August 1906, The Cumberland Argus and Fruitgrowers Advocate reported:

Another of those high-class entertainments by Mr. James R. Dellow was given on Tuesday evening at the Hospital for the Insane, Parramatta North. The Covent of Mercy orchestra played two items admirably.” [2]

Included in this evening’s entertainment was many types of musical performance, singing and dancing. The Cumberland Argus noted that: “The house got up and just roared its expressions of pleasure”, and ended with “Congratulatory salutations to the management”. [3]