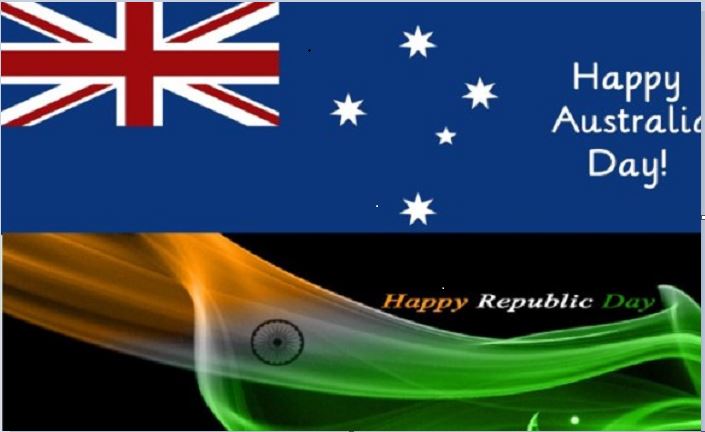 26th January is a day of celebrations for both Australia and India. Australia celebrate Australia Day and India celebrates Republic Day. However, the reasons these days are celebrated have a stark difference.

Australia Day, 26 January, is the anniversary of the arrival of the First Fleet of 11 convict ships from Great Britain, and the raising of the Union Jack at Sydney Cove by its commander Captain Arthur Phillip, in 1788. This was the beginning of the British colonisation of Australia.

Republic Day in India represents the true spirit of independent India. On 26 January 1930, India's freedom fighters called for 'Poorna Swaraj' (complete independence from the British rule). India became independent on 15 August 1947 and The Indian Constitution came into effect on 26 January 1950.

Indians living in India and overseas, celebrate Republic Day of India on 26th January every year to mark the day when the Constitution of India came into effect. 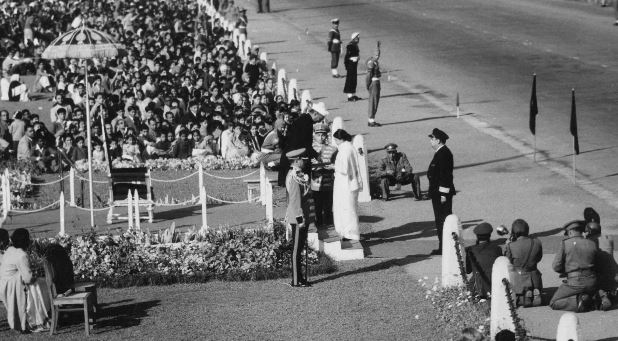 Why Republic Day is celebrated - The Constitution of India, which was adopted by the Constituent Assembly on 26th November 1949, came into effect on 26th January 1950. This completed India's transition towards becoming an independent republic with a democratic government system. This day chosen as in 26th January 1929, Indian National Congress (INC) proclaimed the Declaration of Indian Independence. This was contrary to the 'dominion' status offered by the British.

Republic Day parade - The first Republic Day parade was held in 1950. It has been a yearly ritual since. The parade marches from the Rashtrapati Bhawan along the Rajpath in New Delhi. Several regiments of the army, navy, and air force, along with their bands, march to India Gate. The parade is presided over by the President of India, who is the Commander-in-Chief of the Indian Armed Forces. As he unfurls the tricolour, the national anthem is played. The regiments of the Armed Forces then start their march past. Prestigious awards like Kirti Chakra, Ashok Chakra, Paramvir Chakra and Vir Chakra are given out by the President. Nine to twelve different regiments of the Indian Army, in addition to the Navy and Air Force march toward India Gate along with their bands. Contingents of paramilitary forces and other civil forces also participate in the parade. Tableau from various states display their culture.

Australia Day is the official national day of Australia. This day is a day to reflect, respect and celebrate the Australian spirit and the best of this country – our mateship, our sense of community and our resilience. We find optimism and hope as we look to the future.

Australia Day, 26 January, is the anniversary of the arrival of the First Fleet convict ships from Great Britain, and the raising of the Union Jack by its commander Captain Arthur Phillip at Sydney Cove, in 1788. 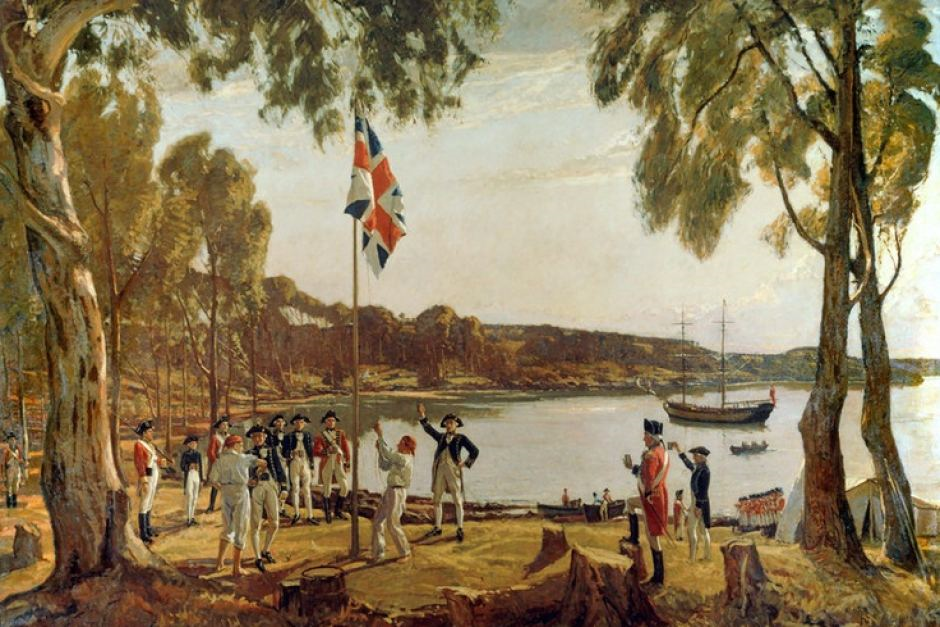 Photo of a painting depicting Capt. Arthur Phillip raising the British flag in Sydney Cove in 1788

Australia Day celebrations in a present-day Australia aim to reflect the diverse society and landscape of the nation. Australia Day is marked by community and family events, reflections on Australian history, official community awards and citizenship ceremonies welcoming new members of the Australian community.

The meaning and significance of Australia Day has evolved and been contested over time, and not all states have celebrated the same date as their date of historical significance. Unofficially this day has also been named as an Anniversary Day and Foundation Day. It is also known as Invasion Day and National Day of Mourning.

To conclude, we can say that in India, Republic Day celebrates the decision to break away from the British Raaj whereas in Australia it celebrates the arrival of the First Fleet. Two very different relationships to Britain are embedded in the celebration of the day by the two nations.

About our National Day. Retrieved on 25/01/2021 from https://www.australiaday.com.au/our-national-day/

Australia Day. Retrieved on 25/01/2021 from https://en.wikipedia.org/wiki/Australia_Day

Australia Day. Retrieved on 25/01/2021 from https://australianstogether.org.au/discover/australian-history/australia-day/#

SBS radio. Retrieved on 25/01.2021 from https://www.sbs.com.au/language/english/audio/january-26-how-do-celebrations-differ-in-india-and-australia

When is Republic Day, Business Standard. Retrieved on 25/01/2021 from https://www.business-standard.com/about/when-is-republic-day