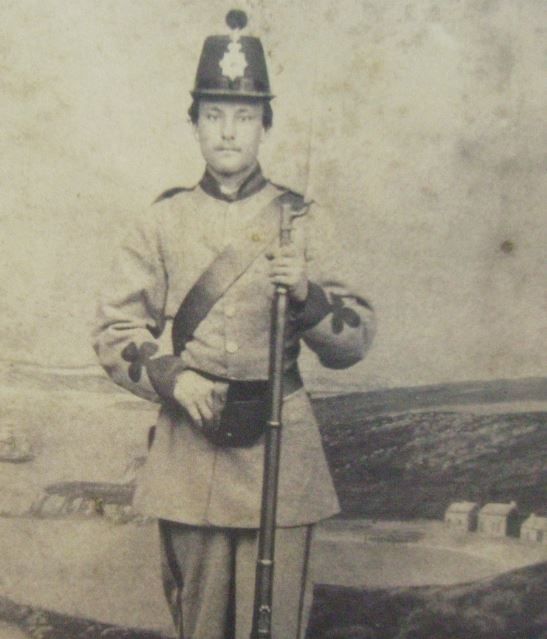 Chinese migration and settlement in New South Wales has a long history. Records show that about 18 Chinese settlers had immigrated to Australia before 1848. The earliest known Chinese immigrant to arrive in Sydney in 1818 is reported to have been Mak Sai Ying or Mak O’Pong. He arrived at Port Jackson on the ship “Laurel” a vessel built in India, possibly a part of East India Company fleet. In 1817, Laurel sailed from Calcutta to Canton and reached in Australia on 27 February 1818. 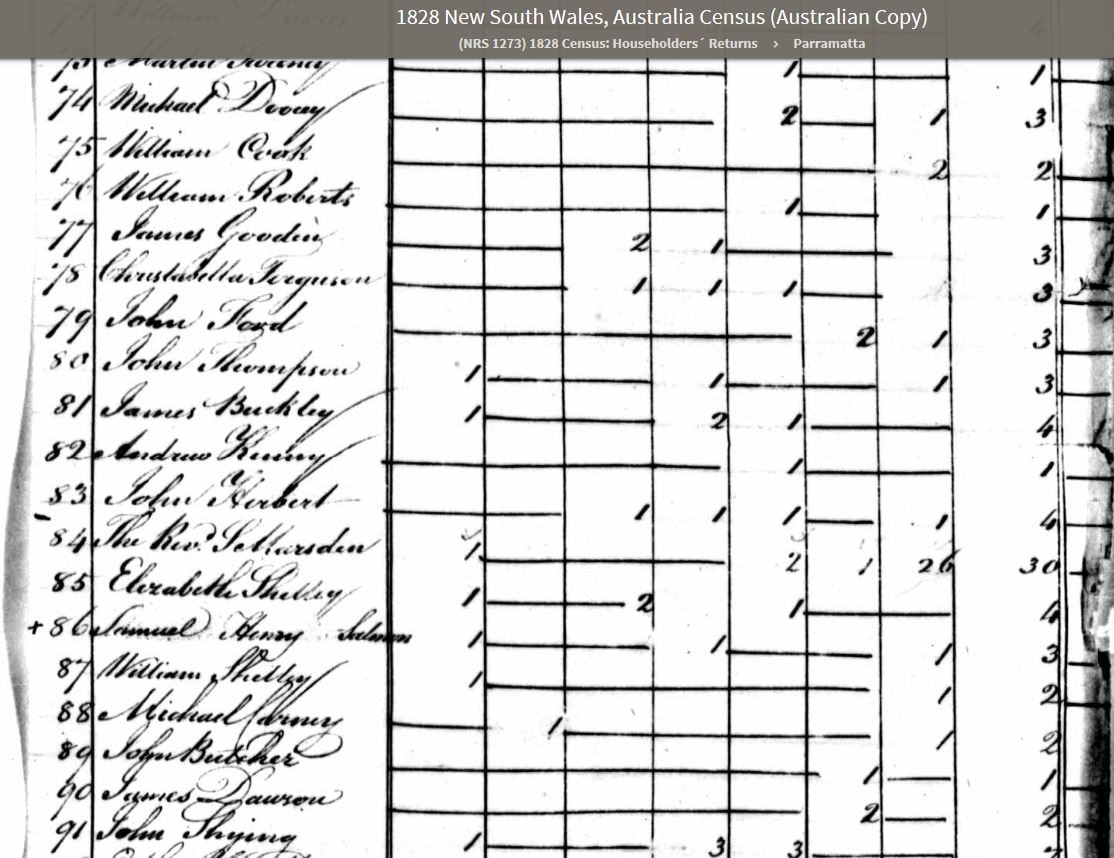 Born in Guangzhou (Canton) in 1798, he arrived as a free settler in New South Wales in 1818 and purchased land at Parramatta. In 1829 Mak Sai Ying or as he became known, John Shying, was granted the licence for The Golden Lion Hotel, a public house at Parramatta. John was working as a carpenter with John Blaxland, before establishing his business in Parramatta. John married twice and fathered four sons.  He returned to China in 1832, but was back in Sydney five years later. Some of his children became furniture makers, and his descendants became cabinet-makers and undertakers in Sydney.

Mak Sai Ying (1798 -1880) was born in Guangzhou (Canton) and is one of the first recorded Chinese born to settle in Australia. He arrived as a free settler in 1818. He purchased land in Parramatta and established his business. He was granted the licence for The Golden Lion Hotel, a public house in Church Street Parramatta. He was known by many names:

John Shying worked as a carpenter on John Blaxland’s Newington Estate receiving £2 a week; the same rate was given to other craftsmen working at the site. After three years he worked at Elizabeth Farm for Elizabeth Macarthur. John Blaxland wrote a reference for Mak Sai Ying calling him in the letter “Shying” stating: Shying lived with me as a carpenter for three years and was an honest, respectable character. He may have returned to China after the death of his second wife in the 1840s, or there is also the possibility that he married for a third time and died under the name John Sheen in 1880.It was a common occurrence for Chinese males to be called John in the colonies. While working for Macarthur’s John Shying made a press for Elizabeth Macarthur. John Shying was a successful carpenter, shopkeeper and property investor. John Shying married Sarah Jane Thompson (1802 – 1836) on 3 February 1823 in St John’s Church, Parramatta. Sarah was a daughter of Sarah and Daniel O’Neill who were transported for life. Sarah and her brother John O’Neill came to Australia 5 years after their parents in 1820 on board the convict ship “Morley”. John and Sarah had four sons:

John and Sarah settled into their working life and were living on Church Street, North Parramatta and built an Inn nearby. John operated a shop in the area untill 1830 and then was granted a licence to operate a “Golden Inn”. 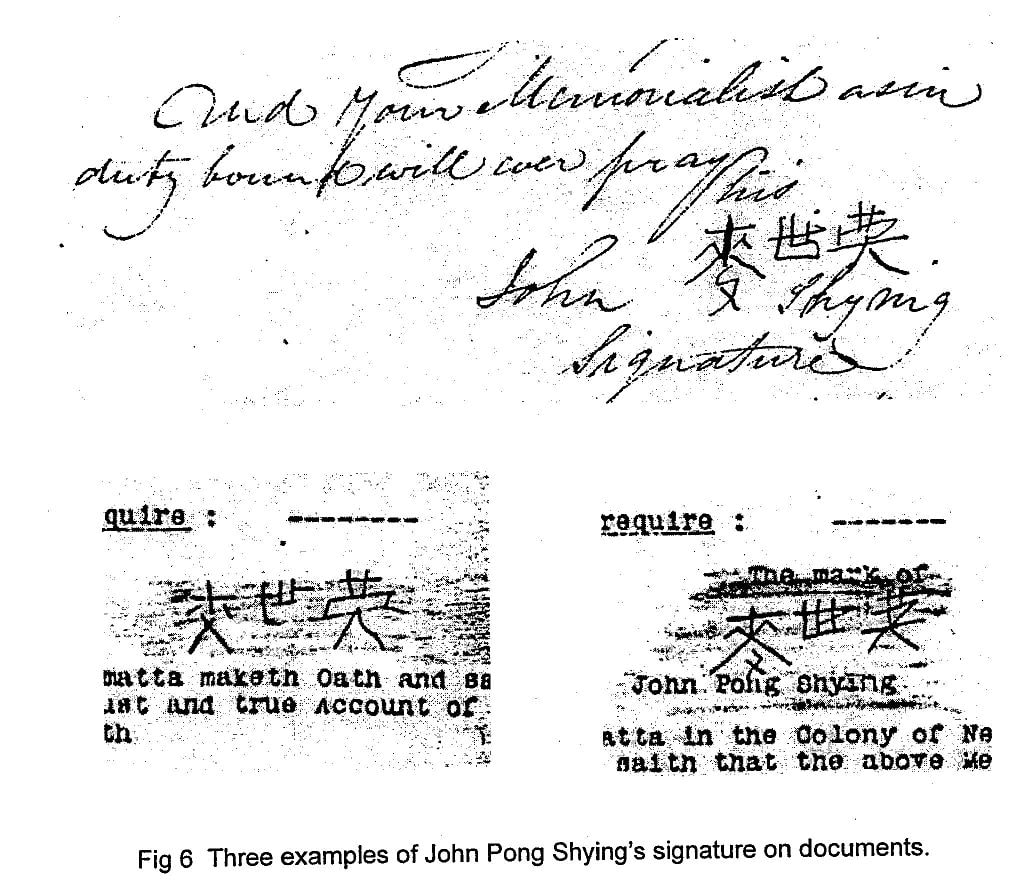 John Shying returned to China for five years from 1831 to 1836. He returned to Sydney on the death of his wife Sarah Thompson. During his visit to China the land he had acquired in Parramatta was re-allocated to his wife due to a legal qualification that his foreign status (Chinese) precluded him from acquiring land but as a married woman she could not retain the title deeds so that upon her death the land was to be re-allocated. For a period he owned the Peacock Inn along the Windsor Road in North Parramatta (site where ‘Harry’s Café de Wheels’ is located). As the builder of the Peacock Inn in Parramatta, he is believed to have negotiated its sale in 1844. Peacock Inn when offered for sale in 1844 was described as having an “excellent China-fashioned verandah running the whole frontage” and was known as “lucky house”.

John Shying married a second time to Bridget Gillorley on 10 October 1842, but she died some six months later. Bridget is buried in St. Patrick Cemetery.

John Shying’s death has never been recorded. One possibility is that he was married again to Margaret McGovern on 30 April 1846. The Parish record shows that John was a native of China. John Sheen died on 18 June 1880 in Sydney, Australia. He is buried at Rookwood Cemetery.

Henry Chan (2000 ), Quong Tarts to Victor Change: Being Chinese in Australia in the Twentieth Century

Dylan
This is interesting. I was doing a task for the class and I chose Mak Sai ying. This helped a quiet a bit!