The Future that Never Was – Parramatta building plans from the 1970s 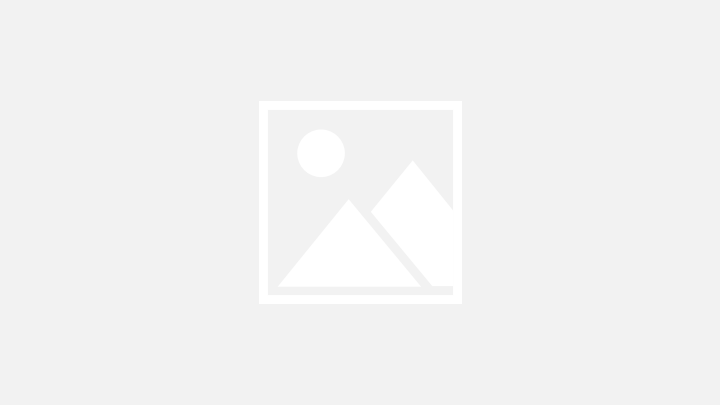 A bit like the Leyland Brothers (or for younger readers think Getaway, think Ross Noble, Ewan McGregor), I’ve been ‘travelling all over the countryside’ for the past four months. From one end of the Parramatta District to the other I’ve been in search of buildings past, present and never built, all from the comfort of my desk at the Parramatta Heritage Centre. My task has been to examine and assess over 1900 building application plans lodged with council between the mid 1950s and the mid 1980s.

Everything from the mundane to the marvellous. Ideas that were proposed but never built, corner shops to shopping towns, dramatic artist’s impressions to simple sketches, residential flats to industrial complexes. Some of the most thought provoking plans of the 1970s are those which were submitted to council but never went ahead.

The ‘Heart of Parramatta’ proposal of the 1970s was a striking 13 storey office development with a sweeping curvilinear façade across the corner of George and Church Streets, now site of a Commonwealth Bank branch. This ambitious design was reminiscent of the Qantas building in Sydney’s Chifley Square (completed in 1957). Had it gone ahead, this building would have dominated the streetscape of Church Street for several blocks.

Redevelopment of the Murray Bros site on the corner of Church and Macquarie Streets was proposed in 1974. The new building was to be 7 storeys, completely replacing the historic fabric of the old department store and changing the character and scale of the precinct.

A multi-sided office development at 5-9 Hunter Street was proposed in 1978. The building was to have the appearance was of a scaled down version of the Australia Square (Sydney) opened in 1967 or the Gazebo Hotel (Kings Cross) completed in 1969. At street level, landscaped gardens, fountain and ‘conversation areas’ with casual seating would provide a pleasant people friendly place to meet, talk and relax.  Perhaps Parramatta was not ready for such a unique building.

How different our city skyline would have appeared had some of these developments gone ahead.