Sensational Accident at Subiaco in Rydalmere 1904 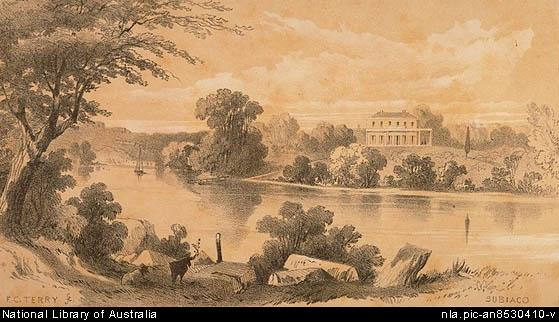 Just over a week before Christmas 1904 a sensational accident occurred at the historic Rydalmere convent ‘Subiaco’. In the afternoon of Thursday 15th of December some repairs were being done on the verandah when, without any warning, it collapsed and fell with a great-crash. Two workmen underneath narrowly escaped serious injury as the 60 foot verandah fell but a young man named Brown, from Ross street, Parramatta, had his wrist broken, a nasty cut over his eye and hip injuries. Another man, who lived in Auburn, was pinned beneath the debris and once removed from the debris was found to have a deep cut to the back of his head, as well as injuries to his legs. Fortunately doctors from the Rydalmere Hospital, and some of the nuns from the Convent were quickly on hand to help the sufferers.

On closer examination it was found that the accident had been caused by white ants who had eaten the supports of the verandah right away, the posts being mere shells. By 1904 the Subiaco buildings, although very substantially built, were among the oldest in New South Wales and were clearly in need of repair. For many years it had been the home of Hannibal Hawkins Macarthur who had married a daughter of Governor King. Before this is had been a grant to the Australia’s first free settler, Philip Schaffer.