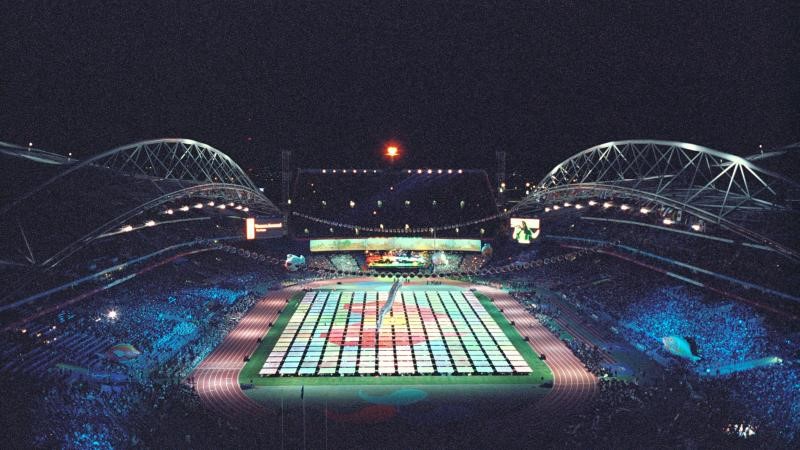 History of the Paralympics

There was only three athletes with disabilities who competed in any Olympic events prior to the first Paralympic Games in Rome in 1960. These were George Eyser in 1904, Karoly Takacs in 1948 and Lis Hartel 1952; Lis Hartel also won a medal at the 1952 Olympics.

The true precursor to an Olympics event for people with disabilities were events that came to be known as the Stoke Manderville Games. The first of these took place in 1948 during the London Olympics.  This was a sports competition for British World War II veteran patients with spinal cord injuries organised by Dr Ludwig Guttmann. These events were then held again in 1952 along with veterans from Israel and The Netherlands.

The first official Paralympic Games, no longer open solely to war veterans, was held in Rome during the summer of 1960. Here 400 athletes from 23 countries competed. At first the events were only for those athletes in wheelchairs.

Then at the 1976 Toronto Paralympics, classifications of athletes able to compete were expanded to include 1,600 athletes from 40 countries.  In 1976 the first Winter Paralympics were held. The Summer Paralympics was held directly after the Seoul Olympics, using the same facilities, for the first time in 1988.

Included in the Olympics Charter:

“The practice of sport is a human right. Every individual must have the possibility of practising sport, without discrimination of any kind and in the Olympic spirit, which requires mutual understanding with a spirit of friendship, solidarity and fair play....Any form of discrimination with regard to a country or a person on grounds of race, religion, politics, gender or otherwise is incompatible with belonging to the Olympic Movement.”

The Games attracted a record number of 3,879 athletes (2,889 men and 990 women) from 123 countries. Para athletes took part in 550 medal events across 19 sports and broke more than 300 world and Paralympic records. 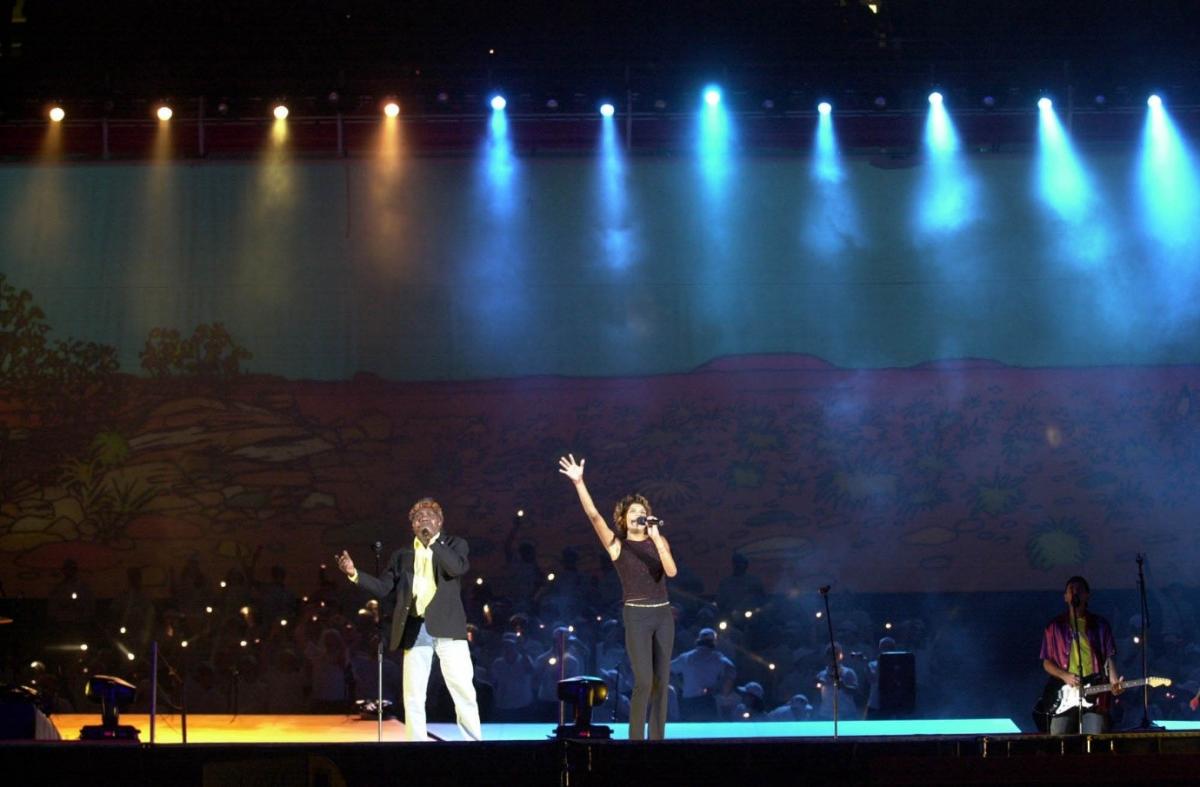 Australia did exceptionally well with an overall total of 149 medals including 63 golds. Great Britain, finished second in the medal count, followed by Canada, Spain and the USA.

"Sydney 2000 will always hold a special place in the hearts of everyone who was there. The Aussies love their sport and they treated us simply as sportsmen and women. We weren’t regarded as role models or inspirations, we were competitors. Some of us won gold medals, most didn’t, but, hey, that’s life. Sydney was phenomenal because, from day one, you felt there was something extraordinarily special in the air. Sydney was an athletic Disneyland, it was where magic happened. It probably marked the time and place when Paralympians genuinely became part of the Olympic Movement."