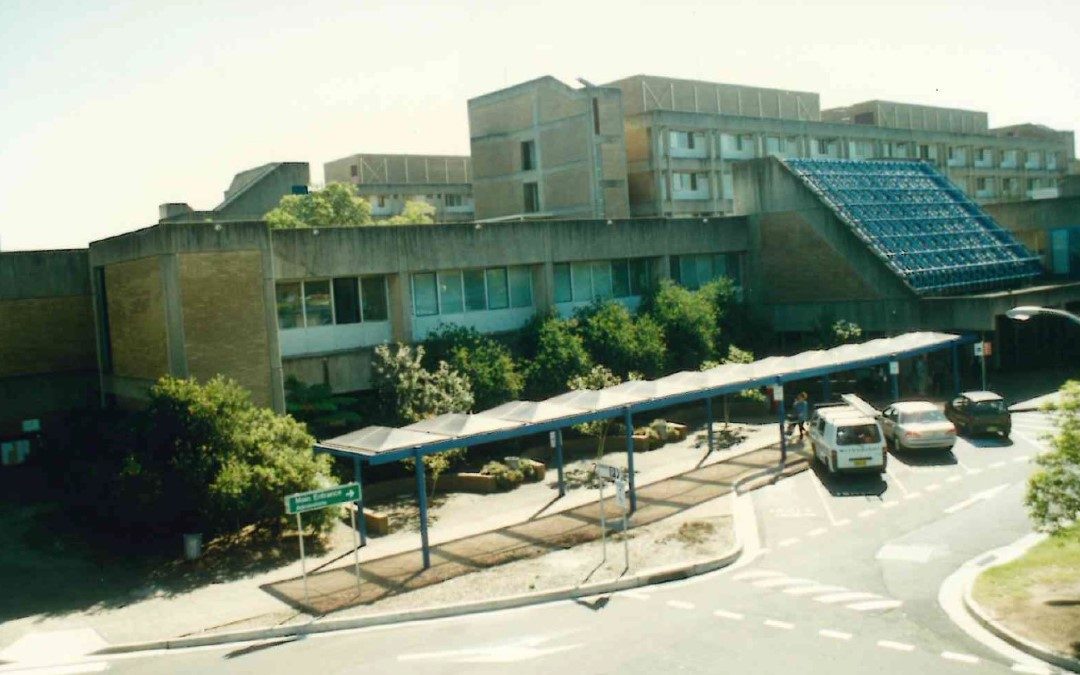 The history of health services in Western Sydney began with a tent hospital established in Parramatta to meet the medical needs of convicts, military personnel, and early settlers in 1789.

As the population of Sydney’s west expanded, the services provided at Parramatta District Hospital became inadequate to meet demand. In order to provide the services required Westmead Hospital, initially known as the Westmead Centre, was constructed.

This 975-bed hospital forms part of the Western Sydney Local Health District, and is a teaching hospital of Sydney Medical School at the University of Sydney. According to 2016-2017 data, Hospital provided more than 1.5m occasions of care to outpatients, in addition to approximately 107,000 inpatients. Annually, there are over 21,000 medical operations, almost 5,800 births, and more than 75,000 presentations to emergency department. Westmead hospital serves a population of 1.85m people and is located on one of the largest health and hospital campuses in Australia.

In 2002, work started on a major expansion of the hospital called the WIN Program. It includes a new facility for NETS, the Brain Injury Unit, a new facility for Women’s Health and Newborn Care and the new E Block for intensive care and allied health. This extension work finished in 2006 and services are available to the public.

In 2012 due to the growth and change in Sydney’s west, the need to invest in health infrastructure became a priority. Westmead Hospital, Western Sydney Local Health District and Government begin planning for expansion. Blacktown and Mount Druitt expansions started in 2012. The emergency department at Westmead was expanded to meet growing demand.

In 2016, a new road, Dragonfly Drive, built to ease congestion along Institute Road and to become the primary access point into the Institute Road car park. A new helipad constructed on a platform, above the top floor, of The Children’s Hospital at Westmead car park on Hainsworth Street.

The new helipad was designed and built overseas to specification for Westmead and was delivered via air freight in separate components. It is a seriously heavy piece of infrastructure!

In 2018, pathology relocated to new purpose-built facility, the ear, nose & throat (ENT) and audiology departments moved into their new home and in February Westmead Connectivity Centre, an initiative to match job seekers with local employment opportunities was opened.

In 2019, new and refurbished clinical spaces were connected and the expanded facility transformed into a contemporary facility with a new main entry.

2020 – Sky is the limit above Westmead Health Precinct. Onlookers watch the blue-sky transition into night as the more than $1 billion Westmead Redevelopment achieves a significant milestone when a test helicopter lands on the new Central Acute Services Building (CASB). In May Westmead Health Precinct’s new Central Acute Services Building handed over for early usage.

Westmead Hospital is the principal referral hospital for Western Sydney, renowned for its comprehensive, highly specialised and complex services. Currently undergoing a multimillion-dollar rebuilding program, Westmead Hospital will become one of the largest health, education, and research & training precincts in Australia.