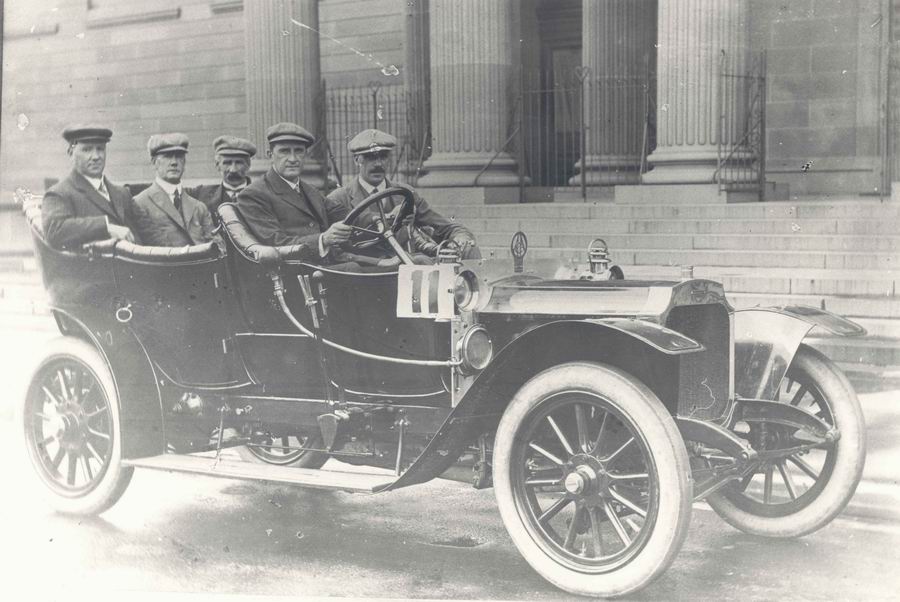 Mr Leslie W. Pye, who lived in Harris Park, became the owner of this 1909 A Type Vauxhall. Photo courtsey of Peter Wier

Leslie Pye was born in 1871. He became a pharmacist with his own business in 1894, it was called Mr Virtue. The pharmacy was popular and stayed in the family until the 1980’s.

Leslie married Josephine Yeager and they lived in the house they built, Waawaarwaa in Harris Park.

Leslie was also a very accomplished cricketer. He played for Cumberland First Grade for many years as well as being team Captain. He represented Australia in 1902. His other passions included Bowling, here he was the Captain of the Parramatta Bowling Club and motoring. He was a member of the Automobile Club of Australia and won awards in hill climbing, a gold medal Sydney to Bathurst reliability trials and petrol tests.

Leslie like much of his ancestors lived a full and accomplished life. 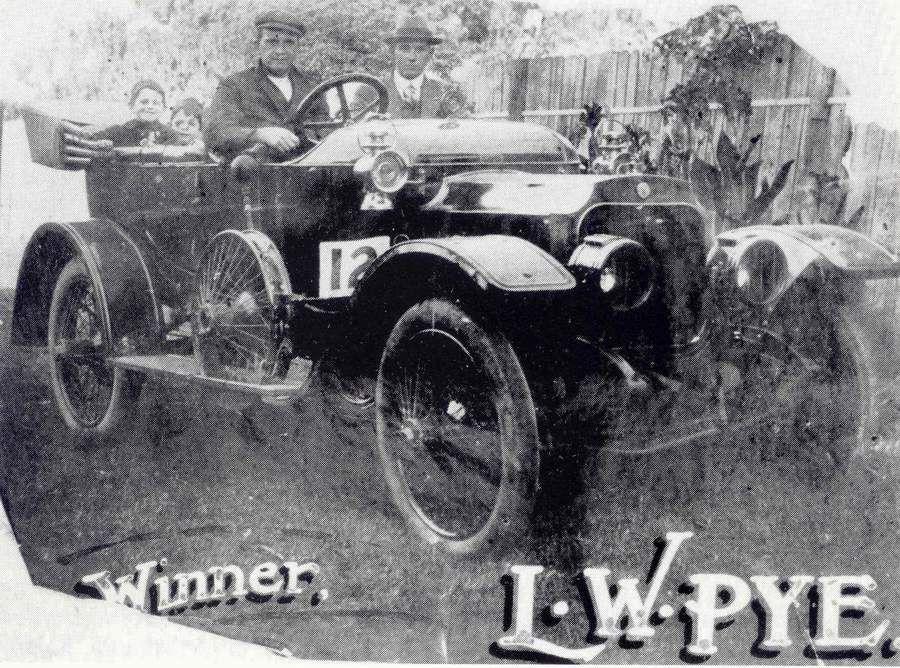