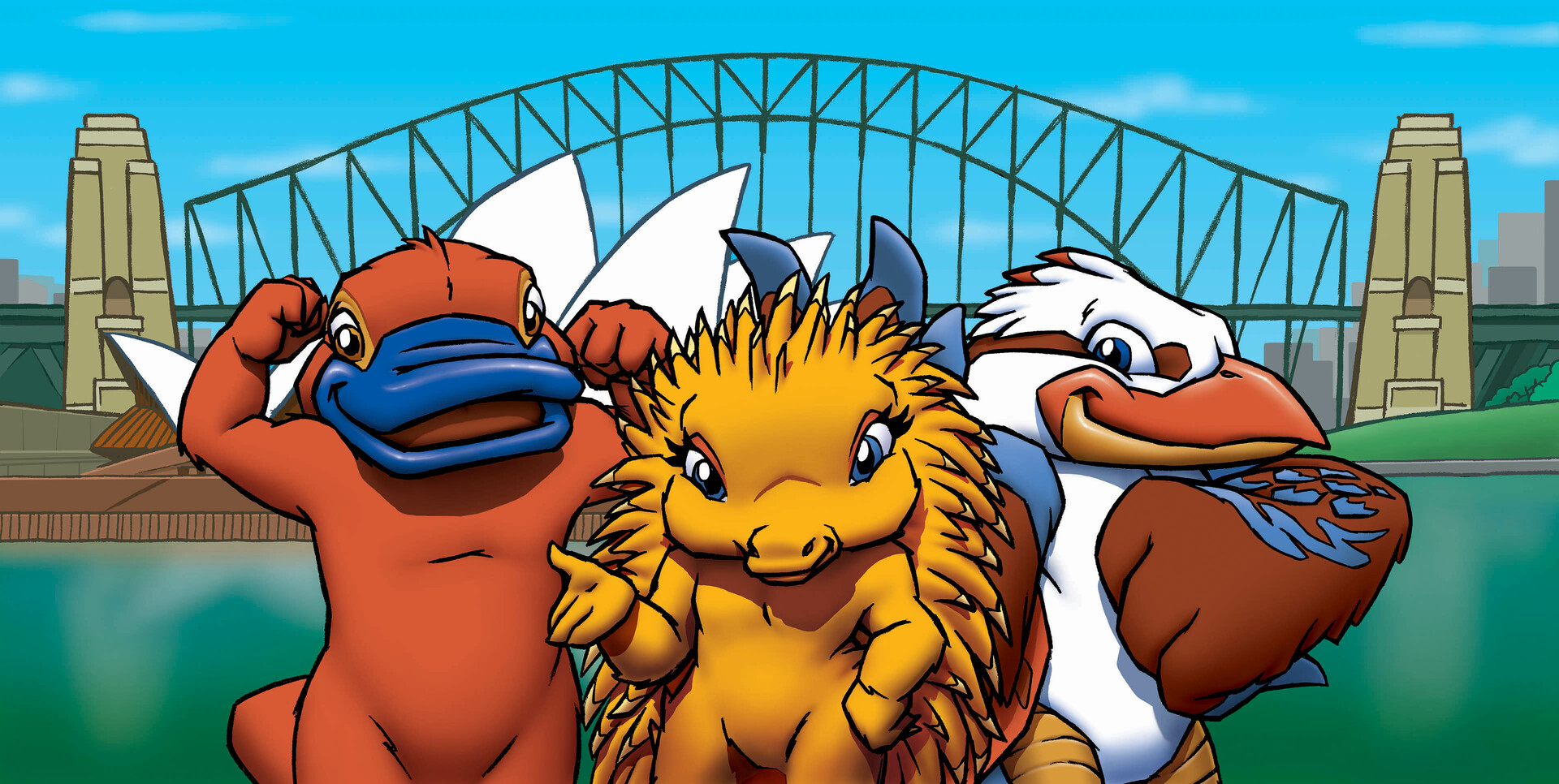 First time during Sydney Olympics 2000, there were three official mascots. Previously, for the 1988 Winter Games in Calgary were couples, Hidy and Howdy.

The kookaburra and the duck-billed platypus are two emblems of the New South Wales.

The three official mascots for the Sydney Olympics 2000 are:

They symbolise the water, air and earth respectively. Their colours correspond to those of the Games emblem, and all three are typical examples of Australian fauna.

Creator of these mascots is Matthew Hatton. These mascots were designed by Matthew Hattan & Jozef Szekeres and were named by Philip Sheldon of agency Weekes Morris Osborn.

Syd is a reference to Sydney, Olly to Olympic and Millie to the new millennium. 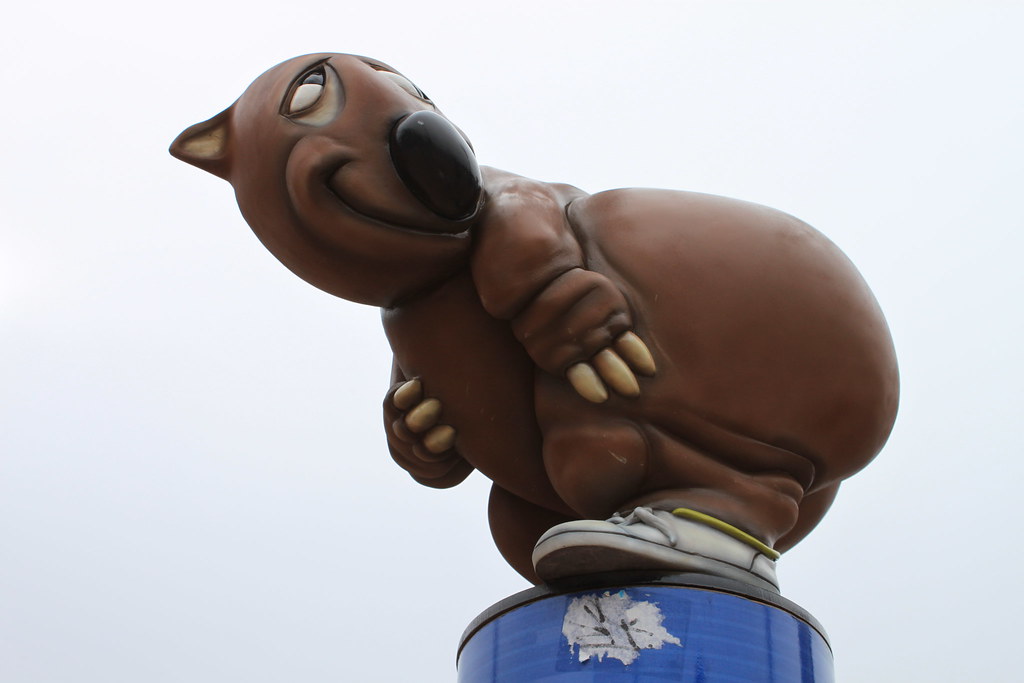 There was also an unofficial mascot, Fatso the Fat-Arsed Wombat, which was popularised by comedy team Roy Slaven and HG Nelson on the TV series The Dream with Roy and HG.