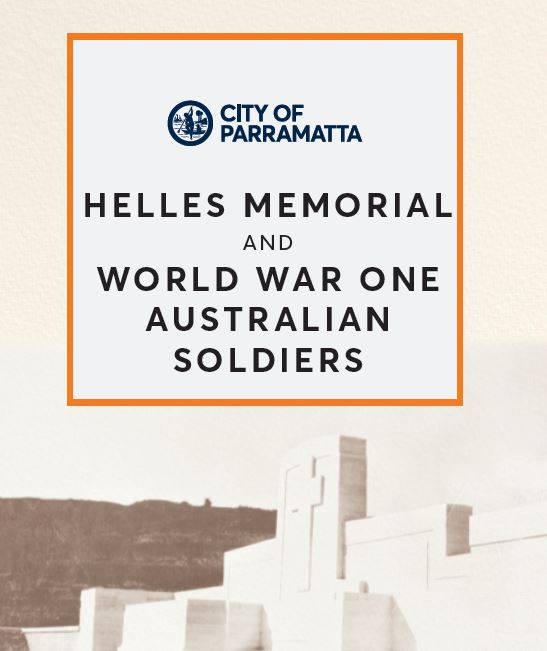 Australia’s involvement in World War One began on 4 August 1914. Many who joined up believed that the war would be a great adventure, but none could have imagined the scale of the endeavour on which they were about to embark. Sadly, many of these soldiers, sailors, airmen, medical support staff and nurses didn’t make it home. Their courage, sacrifice, hardship and losses brought a new maturity to our nation.

In the face of atrocity and adversary, this publication remembers 249 Australian Soldiers who have lost their lives and their names are listed in Helles Memorial.

The impact of World War One on Australia’s economy was significant. At that time, the majority of exports from Australia were wool, wheat and minerals. Exporters were deprived of shipping services and they found it difficult to  receive payments for their goods.

The Helles Memorial is a Commonwealth War Graves Commission war memorial near Sedd el Bahr, in Turkey. It includes an obelisk, which is over 30 meters (98 ft.) high. It is located on the headland at the tip of the Gallipoli peninsula overlooking the Dardanelles. This memorial is the main Commonwealth battle memorial for the whole Gallipoli Campaign, and commemorates the 20,956 Commonwealth servicemen with no known grave who died in the campaign from 1915-1916, during the First World War. There are 249 Australian Soldiers listed.

Please read the book by clicking on the link: Helles Memorial and World War One Australian Soldiers