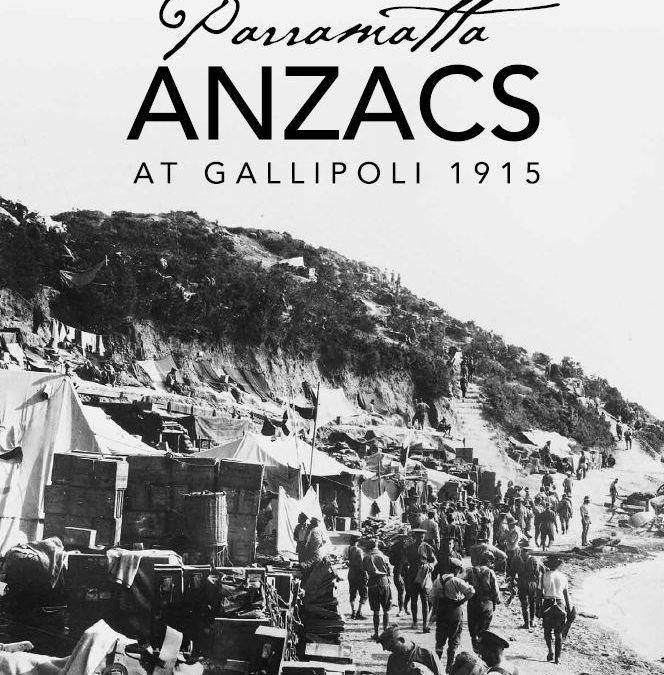 On 25 April 1915, the Allied assault on the Gallipoli Peninsula in Turkey began under the guidance of the Commander in Chief, Sir Ian Hamilton. The landing was divided into three assaults: the main one at the tip of the peninsula involved the British troops, a second on the southern side of the entry to the Dardanelles and involved French and French Colonial troops, the last made further up the coast up by men from Australia and New Zealand along with a small force from the Indian Mounted Batteries.

The plan had been hurriedly developed in the wake of the failure of the British Navy to clear Dardenelles on the 18 March 1915 and the task of raising, training, and supplying the assault force had removed any element of surprise.

The Turks were waiting and prepared, even if they were not sure exactly where the blows would land. Hamilton himself had expressed many concerns over the number of troops, the lack of transport ships, supplies, and reinforcements, the lack of guns and even the lack of administrative officers to plan the offensive.

By the 25 April 1915 there was no turning back and the ANZAC legend began as the first troops leaped from their boats onto the shingled shores of Ari Burnu on the Turkish Peninsula.

To read the full story, please click on the link: Parramatta ANZACS at Gallipoli 1915