World War One & Courage Under Fire 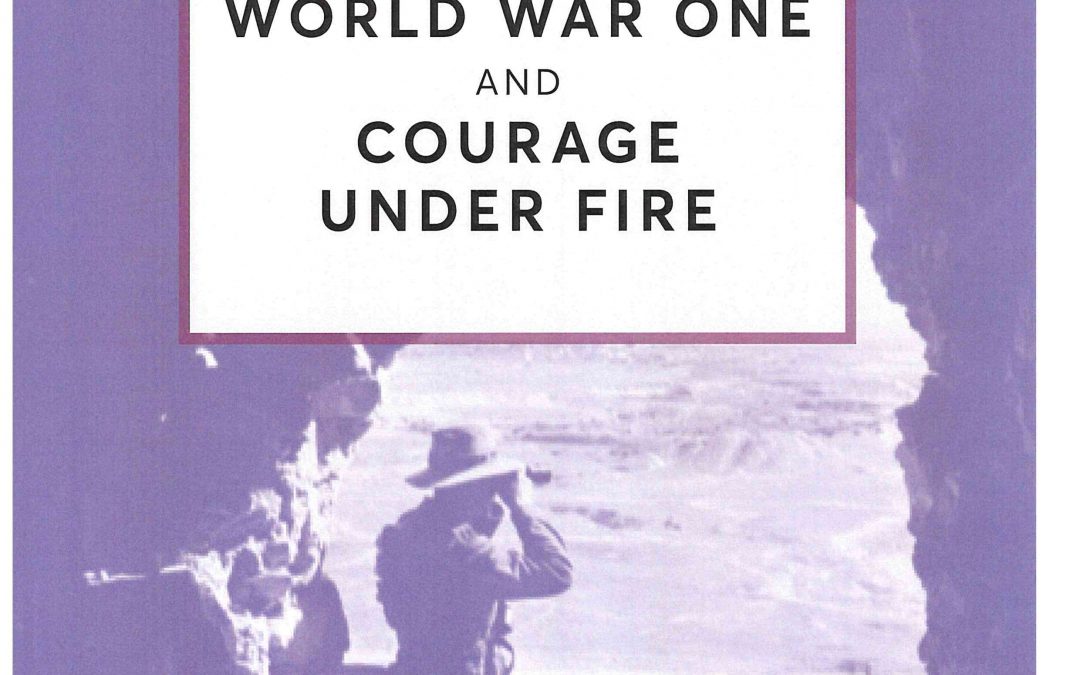 Australia’s involvement in World War One began on the 4 August 1914. Many who joined up believed that the war would be a great adventure, but none could have imagined the scale of the endeavor on which they were about to embark. Sadly, many of these soldiers, sailors, airmen, medical support staff and nurses didn’t make it home. Their courage, sacrifice, hardship and losses brought a new maturity to our nation.

Listed here are the stories of soldiers who showed courage under fire. In unbelievable circumstances they behaved in ways that were not only brave, gallant, distinguished and selfless. These acts also showed leadership, and great kindness.

The team in Research Services have prepared and posted hundreds of biographical stories and accounts of events which relate to the actions of Parramatta servicemen and women during World War One.

Please read the book by clicking on the link: World War One & Courage Under Fire