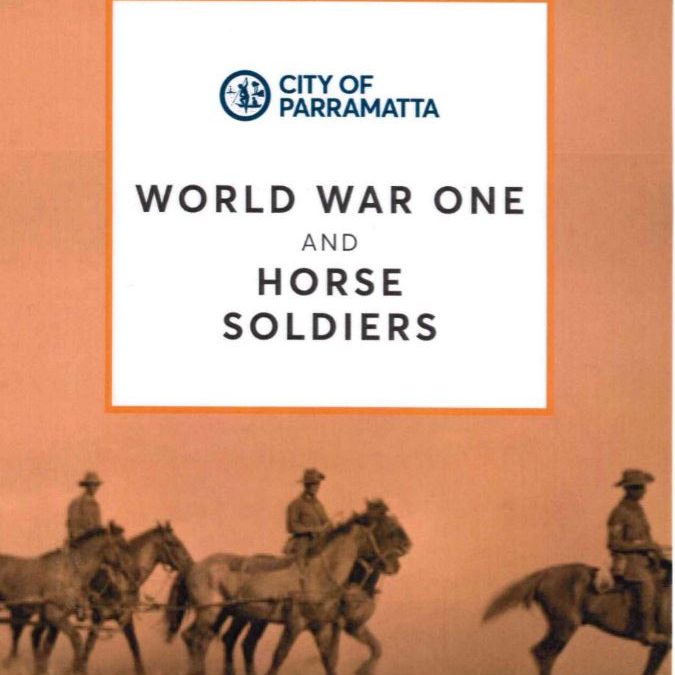 Animals played a vital role during World War One, especially horses. Australia sent more than 136,000 Australian horses overseas to support and serve. The type of war horse that was favoured by the light horsemen in the campaign were originally from New South Wales, hence the sturdy, hardy breed became known as ‘Walers’.

For Australia, the World War One remains the costliest conflict in terms of deaths and casualties. From a population of fewer than five million, 416,809 men enlisted, of whom more than 60,000 were killed and 156,000 were wounded, gassed, or taken prisoner. Another 6,000 veterans died by the 1930s due to war related injuries and suicide. There was also significant impact on Australia’s economy. At that time, the majority of exports from Australia were wool, wheat and minerals. Exporters were deprived of shipping services and they found it difficult to receive payments for their goods.

Please read the book by clicking on the link: Horse Soldiers