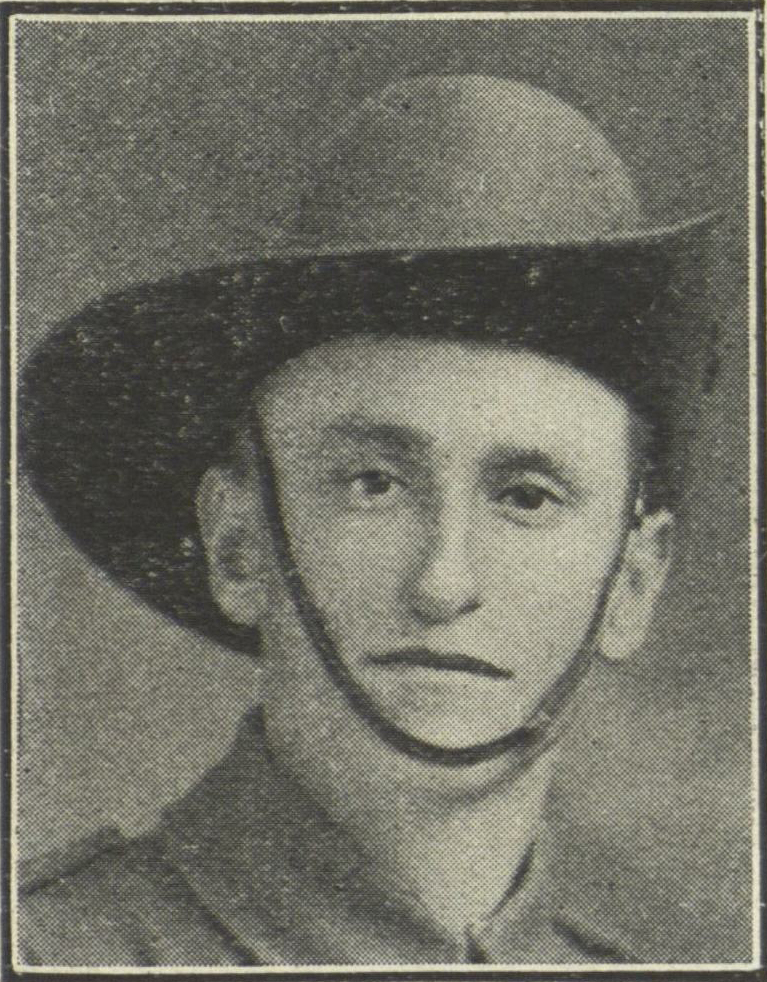 Private Albert Fuller was a 25-year-old Engineer from Cowper Street, Parramatta. He was married to Susan Elizabeth Fuller and the couple had two sons named Norman Gabriel and Albert William, and two daughters, Eileen Maud and Thelma Pearl. He enlisted on the 28 April 1915 and embarked with his unit aboard the HMAT ‘Runic’ from Sydney on the 9 August 1915.

He joined his unit on the Gallipoli Peninsula on the 4 November 1915. He was transferred to Alexandria, Egypt, via the HMT ‘Huntsgreen’ on the 28 December 1915. He was transferred to Marseilles, France, aboard the HMT ‘Invernia’ on the 28 March 1916. He was wounded in action, suffering a gunshot wound to the left arm on the 23 July 1916. He was invalided to England aboard the HS ‘St Patrick’ and admitted to Graylingwell Hospital, Chichester, England on the 28 July 1916. He was taken on strength from hospital on the 14 October 1916. On the 13 February 1917, he returned to Australia aboard the HS ‘Ulysses’ for two months leave suffering from a gunshot wound to his left forearm. He was discharged on the 14 May 1917.