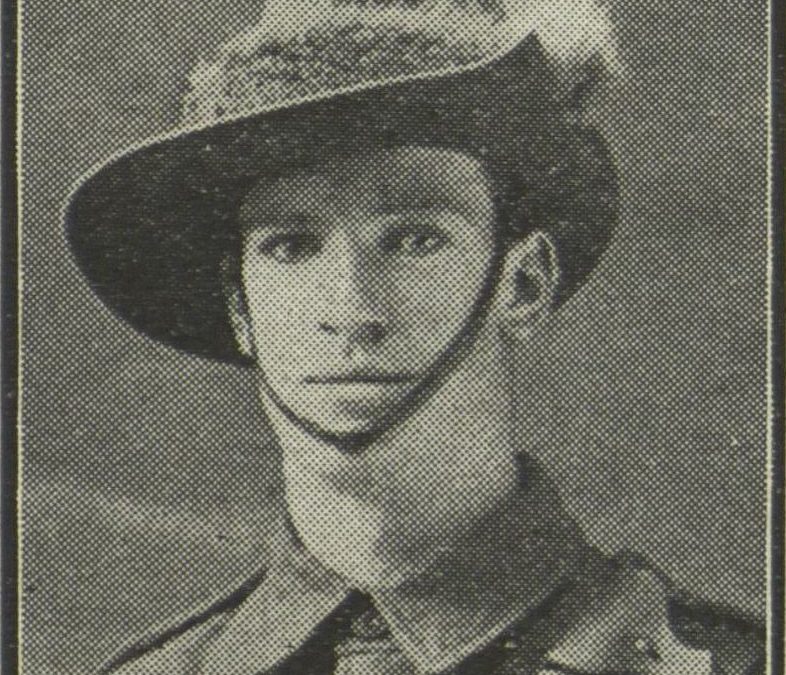 Private Alfred John Lines was an 18 year old Engineer’s buyer from Alfred Street, Granville. He was the son of Mr Alfred Lines and Mrs Emily Lines, also of Alfred Street, Granville. He was born in Mooney Ponds, Victoria. He enlisted on 28 October 1915 and was assigned to 7 Light Horse Regiment, 16 Reinforcements. He embarked with his unit aboard the HMAT Palermo A56 from Sydney on 18 April 1916. He was posted with the signallers in Tel-el-Kebir on 10 June 1916. On 2 January 1917 he was transferred to the 2 Light Horse Regiment in Moascar before being transferred to the 7 Light Horse Regiment on 6 January 1917.