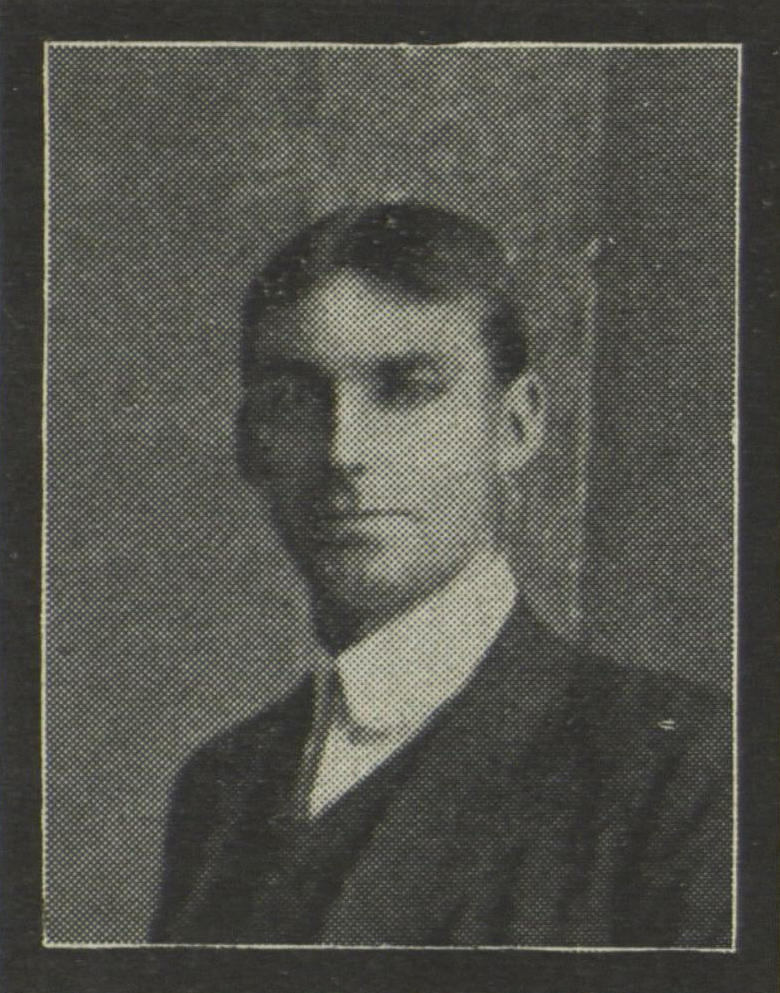 Alfred William Jarman was born in Kent, England and was a shipwright by trade. He was married to Linda Maude Jarman and they lived in Wentworth Street, Harris Park, New South Wales. The couple had two children. Jarman enlisted to serve on the 4 January 1916 and embarked for service overseas with the 1 Australian Tunnelling Company on the 20 February 1916 with the rank of Sapper.

His war service record indicates that in late November 1916 he was treated for an injury to the right foot which he had sustained accidentally while doing carpentry work. Documents record that on the 13 June 1917, a shell burst while he and four others were unloading a truck at a place called Lille Gate, Ypres, Belgium. He died later that day at the Second Canadian Casualty Clearing Station from the severe wounds he received from the accident. He was buried in Lijssenthoek Military Cemetery, Belgium.

Jarman was awarded the British War Medal and Victory Medal. The medals, a photograph of his grave and a Memorial Scroll were given to his wife. His name is inscribed on the Memorial Arch at St. John's Parramatta and his name is also located on the Roll of Honour at the Australian War Memorial.