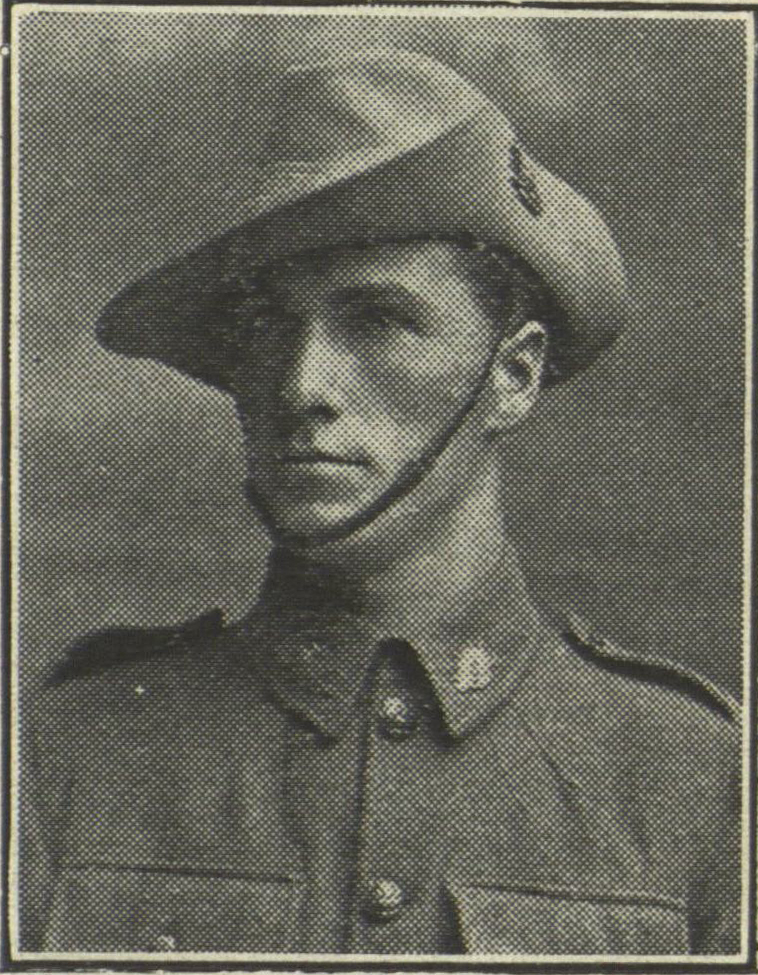 Algernon Keen enlisted on the 26 June 1916 when he was 28 years old and working as a bricklayer. He was married to Alice Maude, who he named as his next of kin and the couple lived at North Parramatta.

On the 24 January 1917, at Sydney, he embarked on board HMAT ‘Anchises’ with the 56 Infantry Battalion, 9 Reinforcement. He arrived in England on the 27 March 1917 and was appointed Sergeant. He proceeded overseas for active service in France on the 2 November 1917 where he received wounds to the leg and abdomen on the 26 April 1918 and was sent to hospital in England. He returned to Australia on the 27 November 1918 aboard HMAT ‘Runic’ and was discharged as medically unfit on the 6 March 1919.