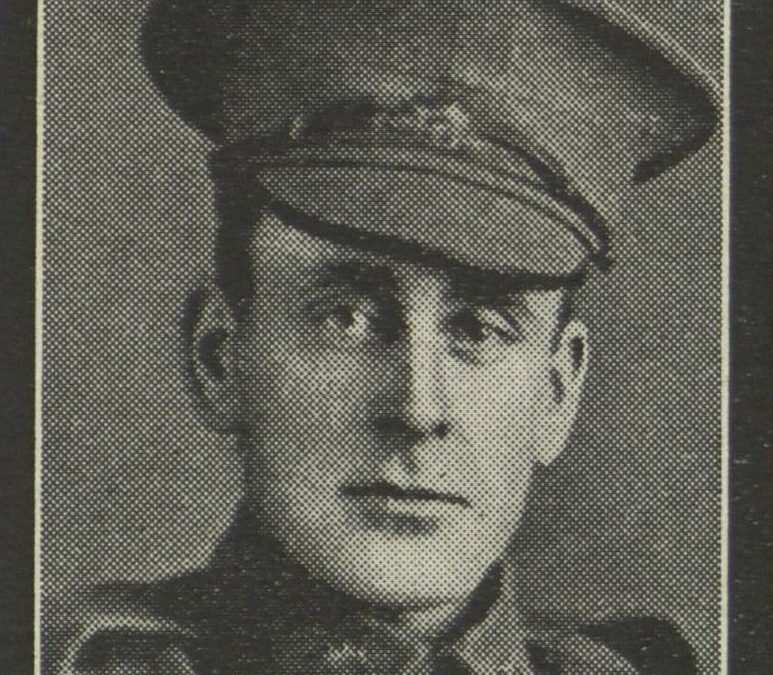 Private Charles Laird was a 32 year old boilermaker from Blaxell Street, Granville. He was married to Mrs Bessie Marie Laird and was the father of Leonard Charles Laird and Olive Esther Marie Laird. He was born in Glasgow, Scotland, United Kingdom. He enlisted on 18 September 1916 and was assigned to the 39 Infantry Battalion, 5 Reinforcements. He embarked with his unit from Sydney aboard the HMAT Benalla A24 on 9 November 1916.

He proceeded overseas to France on 16 July 1917. He marched out to his unit on 2 August 1917 and was taken on strength on 4 August 1917. He was killed in action in Belgium on 4 October 1917, which was his birthday. He was memorialised in the Menin Gate Memorial, Ypres, Flanders, Belgium. He name is displayed in the Commemorative Area of the Australian War Memorial.