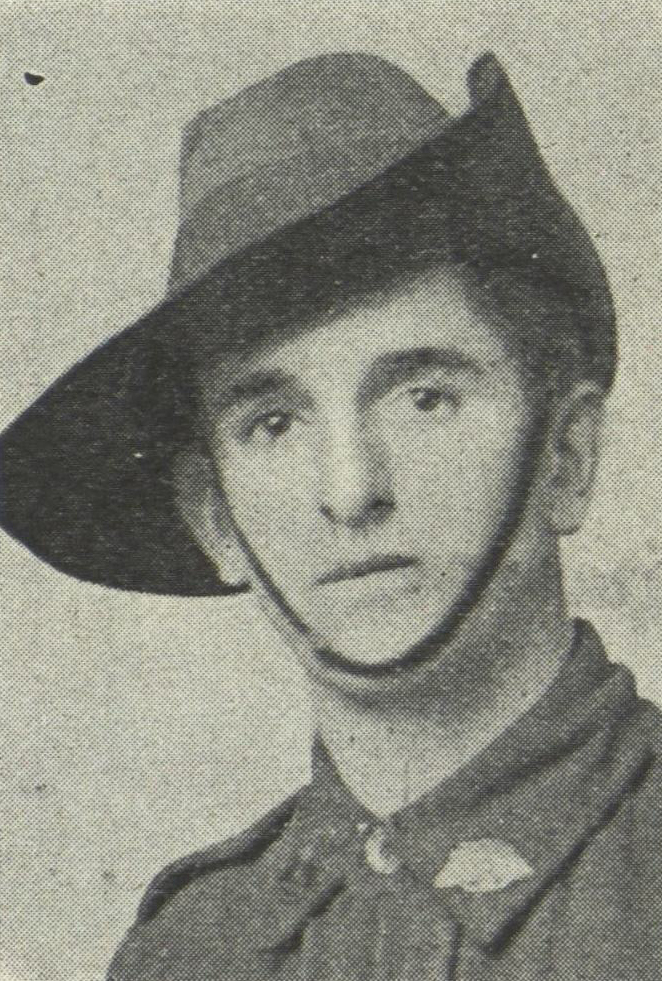 Cyril Hamilton Marsh was born at Clyde, New South Wales. He was the son of John and Elizabeth Marsh and step-son of Lavinia Priscilla Marsh nee Kenny. Prior to enlistment he was a farmer and he had already served with the 19 Battalion. At the age of 20 years he enlisted in the Australian Imperial Force, 1 Infantry Brigade, 2 Battalion on the 24 August 1914 at Sydney, New South Wales.

He embarked from Sydney aboard HMAT ‘Suffolk’ on the 18 October 1914. Marsh served in Gallipoli, Turkey and was wounded in action on the 8 August 1915 being admitted to hospital with severe shrapnel wounds to his back and left leg. From Gallipoli, he was taken to Malta aboard the ‘Dunluce Castle’ on the 12 August 1915 and was later discharged from St.

Peters Hospital, Malta on the 7 December 1915. He was fit for the active service and embarked for Alexandria, Egypt and disembarking in Marseilles, France on the 28 March 1916. He was penalised for disobeying orders and then returned to active service. He was again wounded in action at Pozieres, France between the 22 to the 24 July 1916 and admitted to hospital with concussion of spine due to a shell explosion. Marsh returned to Australia per HT ‘Militiades’ via Devonport, England on the 4 May 1917. He was discharged as medically unfit for service due to shell shock on 8 August 1917.