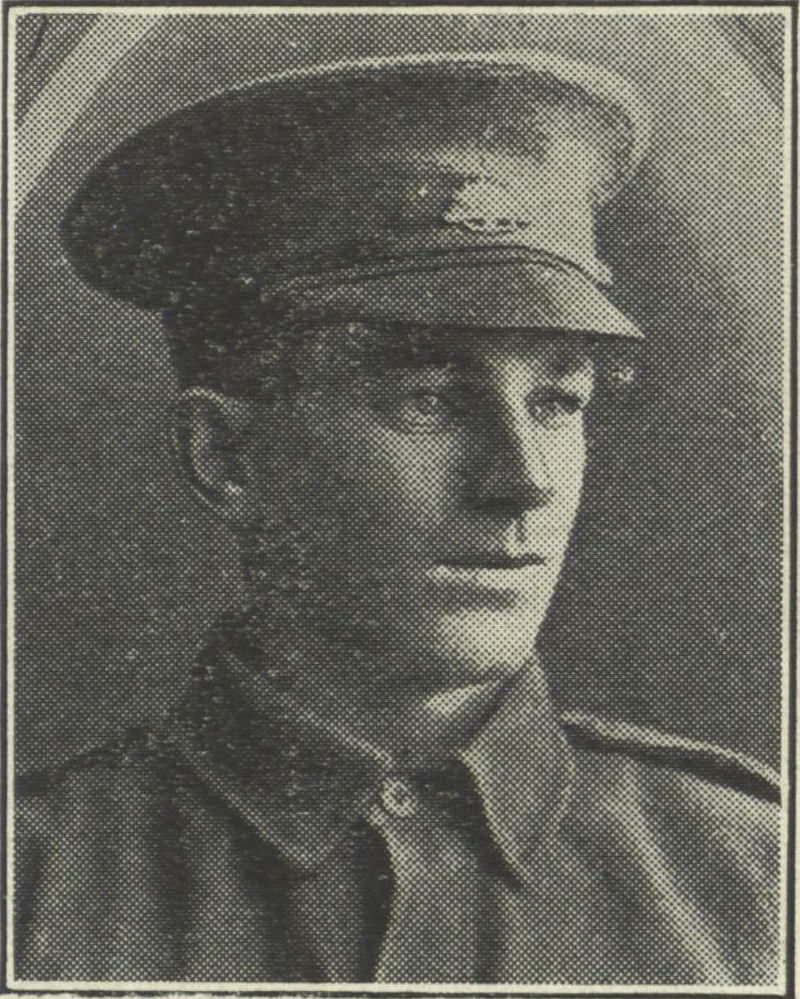 Ernest Freeman was a 21-year-old coach trimmer from Parramatta who lived with his parents, Harry N. Freeman and Kate A. Freeman, and his siblings in Albert Street, Parramatta, New South Wales He was the brother of Private Herbert Freeman, Private Percy Freeman, Trooper William Freeman, and sister to Mrs W. Weedon also of Parramatta. His brothers Herbert and Percy were both killed in the war, whilst William survived.

He had another brother who enlisted, but was declined on the grounds of being medically unfit. Ernest Freeman enlisted on 4 March 1916, and embarked with his unit on 14 April 1916 from Sydney aboard the HMAT ‘Ceramic’. He was taken on strength in England on 13 September 1916 and proceeded to France on the 21 November 1916. He was sent to hospital with nephritis on the 14 October 1917, and transferred to England on the 22 October 1917. He returned to Australia from England aboard the HMAT ‘Wandilla’ for discharge as medically unfit on the 16 March 1918.