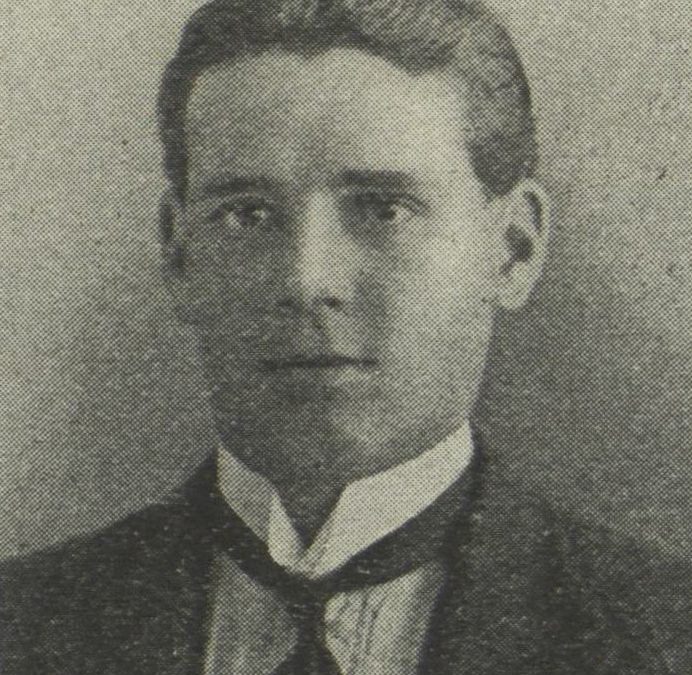 Private Ernest Thomas Lakey was a 19 year old from Granville, New South Wales. He worked with the locomotives on the railway line. He was the son of Mr Thomas Lakey and Mrs Annie Lakey of Bennalong Street, Granville. He enlisted on 15 February 1915 and was assigned to the 3 Australian Infantry Battalion. He was taken on strength on 31 May 1915. He was killed in action in Gallipoli between 7 and 12 August 1915.

He was buried at the Lone Pine Cemetery, Gallipoli Peninsula, Canakkale Province, Turkey. His name is displayed at the Commemorative Area of the Australian War Memorial.