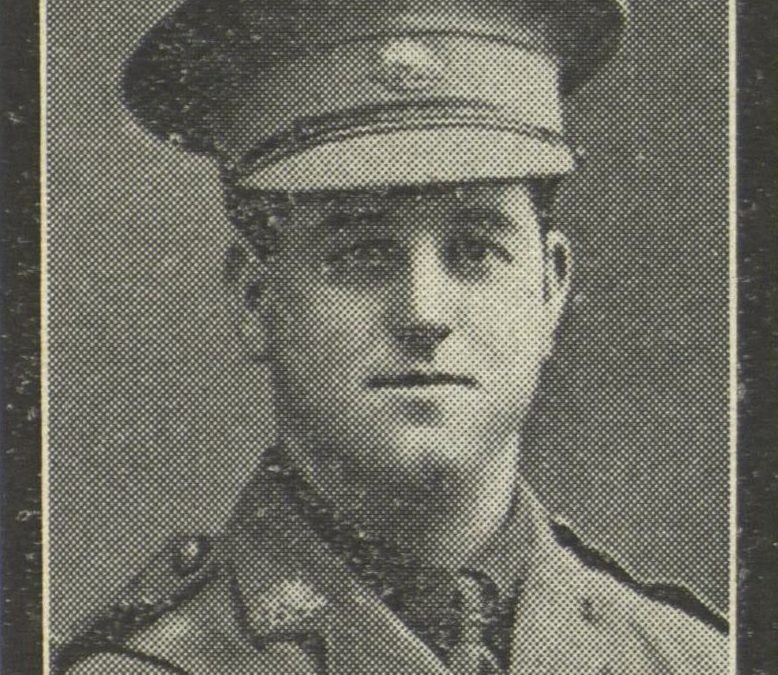 Lieutenant Francis Henry Haylen enlisted 15 September 1915. He was a 23 year old, single man, working as a clerk. His father was Thomas Haylen and his mother was Catherine Haylen of Benalong Road, Wentworthville. He was the brother of Mrs Frances Brown. He served as part of the 2 Australian Infantry Battalion.

He was buried in Menin Gate Memorial, Ypres, Flanders, Belgium. His name is located on the Roll of Honour at the Australian War Memorial at number 32 in the Commemorative Area.