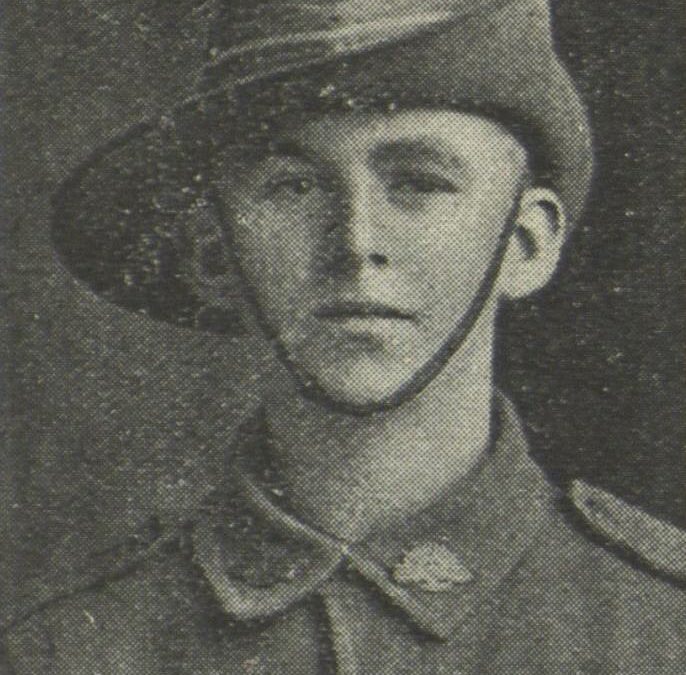 At the time, he was an 18 year old bachelor working as a drover. He lived with his family at Ethel Street, Harris Park, New South Wales. His mother is Amy Hagin and father Patrick Hagin. The family were Roman Catholic. He embarked with his Unit on 26 April 1916 aboard HMAT Port MacQuarie A39 from Sydney. Taken on strength in Tel-el-kebir, Egypt on 3 August 1916 he joined the 1 Light Horse Regiment. He served his duties mainly in Egypt and on 13 March 1919 embarked at Kantara, Egypt aboard the H.T. Ulimaroa to return to Australia and was discharged from duties on 8 June 1919. On 2 February 1924 he married Miss Annie Vera Mahony, daughter of Mr and Mrs Michael Mahony, of Wigram Street, Harris Park.