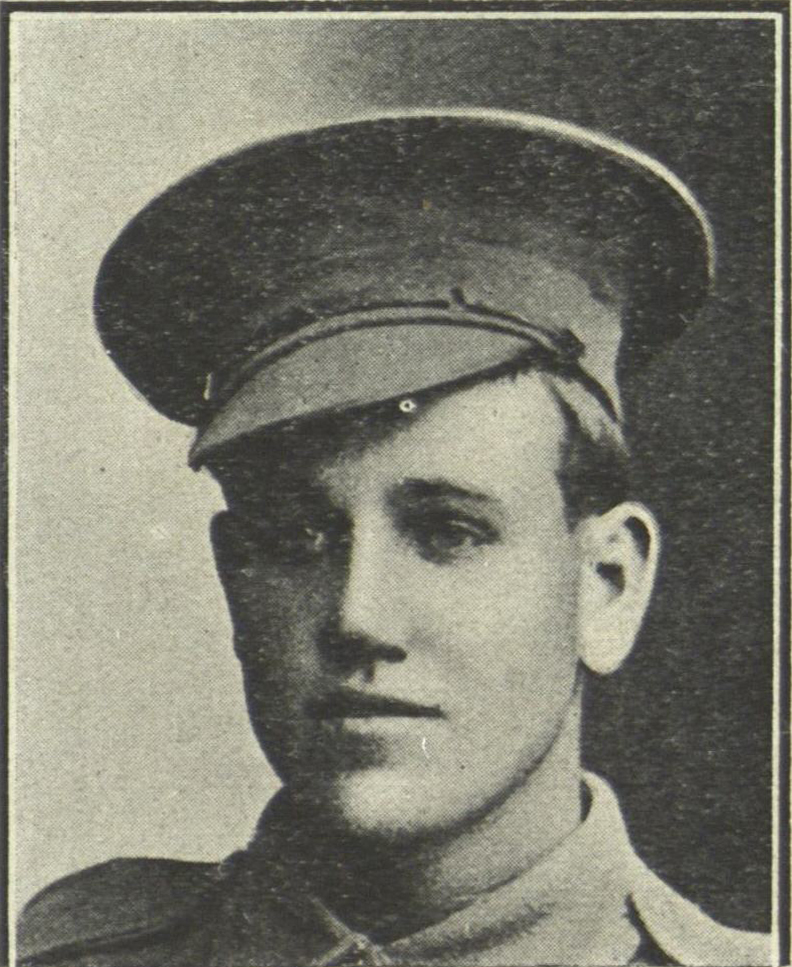 Private Frank Edgar Fuller was a 19-year-old ironworker from Wentworth Street, Parramatta. He lived with his parents Mr. Frederick Fuller and Mrs. E. Fuller in Parramatta. He enlisted on the 3 November 1914 and embarked with his unit aboard the HMAT ‘Ulysses’ from Melbourne on the 22 December 1914.

On the 3 May 1915, he suffered a gunshot wound to several fingers on his right hand at Gallipoli. He embarked for Alexandria, Egypt, aboard the RMS ‘Franconia’ on the 2 August 1916. On the 7 September 1916 he was admitted to hospital with an ingrown toenail. He re-joined his battalion from hospital on the 19 December 1916, then on the 17 February 1917 he was admitted to hospital with scabies. He again re-joined his unit on the 24 February 1917. On the 11 April 1917, he was reported missing in France. He was taken prisoner of war and was interred at Limburg, Germany. After the Armistice he was repatriated to England on the 18 December 1918. While in London, he undertook a three-month work placement at French's Garage and Motor Works Ltd, to gain experience working in a General Motor Engineering Company from the 2 April 1919 to the 2 July 1919. He was returned to Australia aboard the HMAT ‘Anchises’ on the 22 August 1919, and was later discharged.