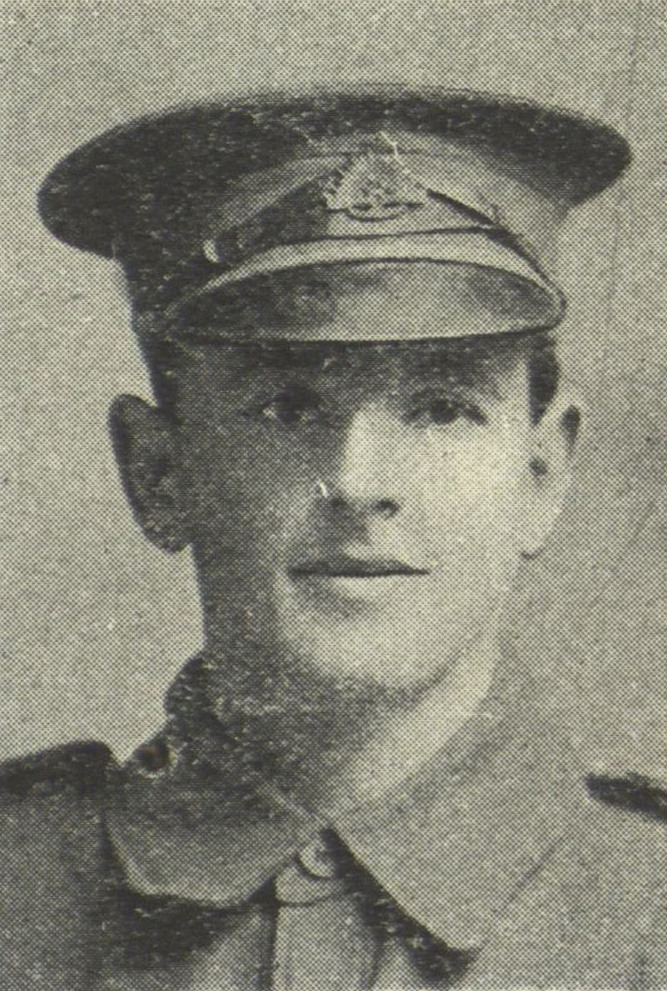 Private Frederick James Fyall was a 22-year-old carpenter from Marsden Street, Parramatta who lived with his mother Mrs. F. Fyall. He enlisted on 11 July 1915 and embarked with his unit aboard the HMAT ‘Ballarat’ from Sydney on 6 September 1915. He was wounded in action in France, suffering a gunshot wound to the back, on 20 July 1916.

He was admitted to a hospital in Calais, France on 21 July 1916. Due to his injuries, he embarked for England aboard the HS ‘Brighton’ at Calais on 30 July 1916 and was sent to East Sussex Hospital, Hastings, England for treatment of his injuries. He was discharged from hospital on 12 November 1916 and marched out to Verne Citadel Portland, England from Wareham on 5 March 1917, before marching on to Weymouth from Wareham on 7 March 1917. He returned to Australia aboard the HMAT ‘Beltana’ on 2 June 1919.